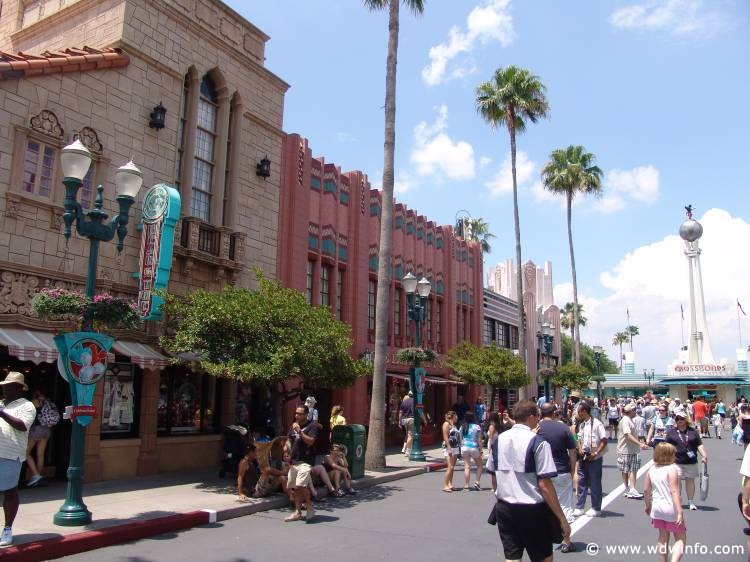 The last person you would expect to steal from a mother and her family in Walt Disney World would be another mother traveling with her child, but that was apparently what transpired on April 15th. Spring Hill resident Michelle Craig has been charged with the left, and it appears the purpose was to sell the stolen stroller online.

Lauren Collazo and her family were on a ride in Disney’s Hollywood Studios when they returned to find the $1,800 Bugaboo stroller missing. The stroller also happened to contain underneath it car keys, wallets, and her niece’s Epi-Pen. ABC Action News Skyped with Collazo, who told them, “I was there with no money, stranded. My husband had to fly over from Miami that same day, catch the first flight available to rescue me and my family.”

Of being victimized at Disney, Collazo said, “It was the fact that she took it away from me the day that I needed it the most and ruined everybody’s day at Disney.”

A surveillance photo links Craig to the crime, using her young daughter as an accomplice. An arrest warrant was issued by Orange County for Craig, who turned herself in to the Hernando County Sheriff’s Office on Wednesday.  She will face Grand Theft charges.

Thanks to this story gaining some popularity on social media, Collazo was able to obtain her stroller. She was contacted by a woman from Texas who had purchased the stroller from Craig off her Facebook page.

Craig is currently under investigation by the Orange County Sheriff’s Office for other luxury stroller thefts at Disney. Craig had posted numerous luxury strollers, purses, and diaper bags on her Facebook page in the past.