As we learned Thursday, Avengers Campus was set up by the Avengers to recruit the next generation of Super Heroes.

In some ways, these new campuses are like the Avengers themselves: a group of diverse individuals who have teamed up for the same purpose. This collection of unique addresses—each dedicated to a different discipline—have been brought together to champion the next generation of heroes.

The first key address at the Avengers Campus will be the Worldwide Engineering Brigade – also known as ‘WEB’ – which will house our new Spider-Man experience, the first Disney ride-through attraction to feature this iconic Super Hero.

During an open house at WEB, the aspiring inventors are excited to invite you for a test drive of their latest invention: the ‘Web Slinger’ vehicle, which allows you to sling webs just like Spider-Man. The attraction gives you a taste of what it’s like to have actual super powers as you help Spider-Man collect Spider-Bots that have run amok.

Avengers Campus will also feature Pym Test Kitchen. Just as Ant-Man and The Wasp use ‘Pym Particles’ to grow and shrink just about anything, Pym Technologies is using the latest innovations to grow and shrink food at this eatery.

Guests will also find heroic encounters throughout the campus, including Black Widow, Ant-Man and The Wasp, Doctor Strange, the Guardians of the Galaxy, Super Heroes from Wakanda and Asgard, and Iron Man.

As Super Heroes continue to assemble, one of the iconic buildings in the California campus will be the Avengers Headquarters where you may catch a glimpse of the Avengers along its rooftops.

This building will open in phase two as the future entrance to a brand-new E-Ticket attraction where guests will step onboard a Quinjet and fly alongside the Avengers in an epic adventure to Wakanda and beyond. 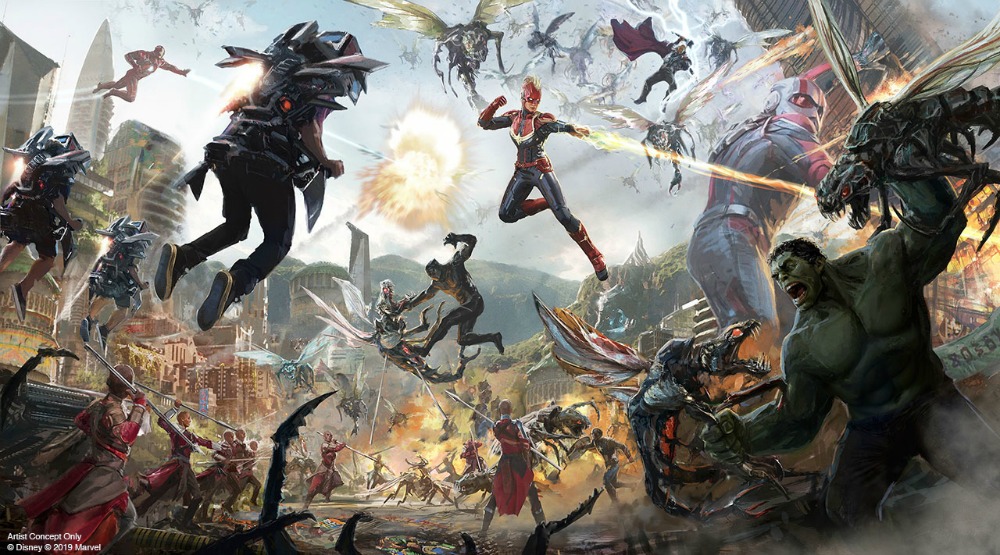 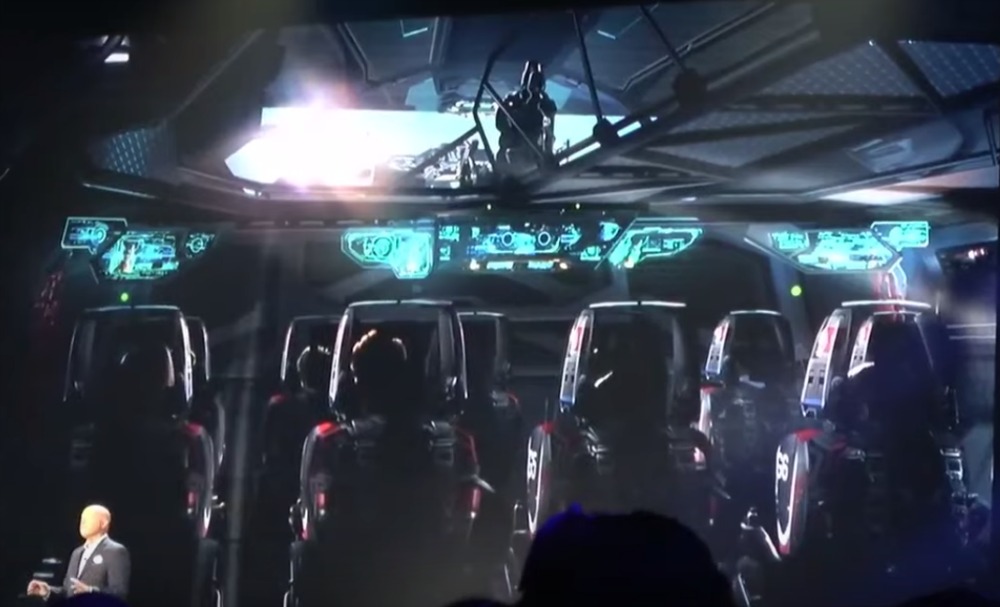 Guests will team up alongside the Avengers in a battle to save the world against one of the most powerful villains they have ever faced. Imagineers are working on an all-new innovative ride system to put guests in the middle of the action. 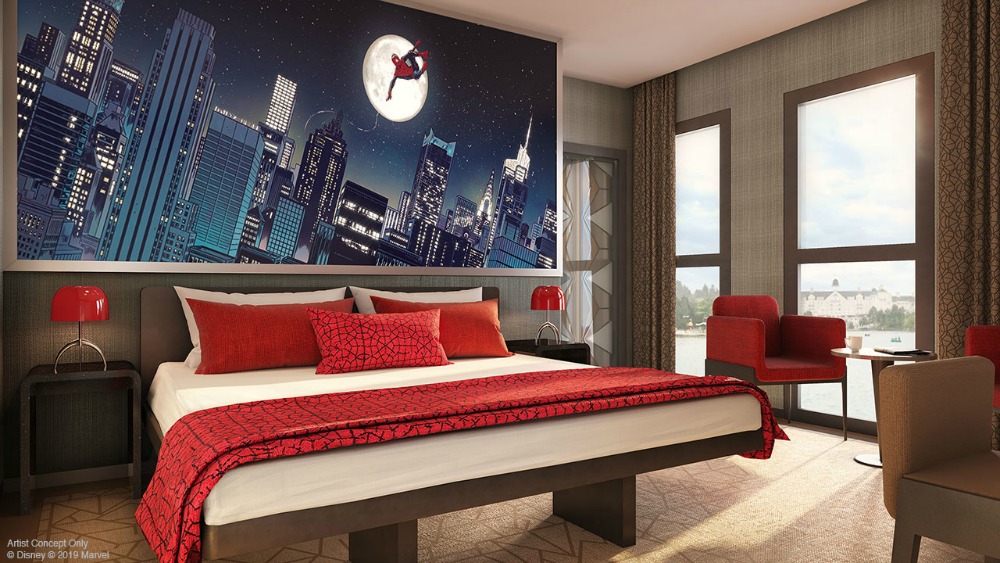 At Disneyland Paris, you can extend your adventures at Disney’s Hotel New York – The Art of Marvel, opening next summer. The hotel will celebrate 80 years of Marvel art and artists, with more than 300 curated works of art on display. Rooms will include one-of-a-kind themed suites featuring favorite Super Heroes like Spider-Man, and you can even meet these legends in a dedicated space.

Phase One opens at Disney California Adventure in 2020.