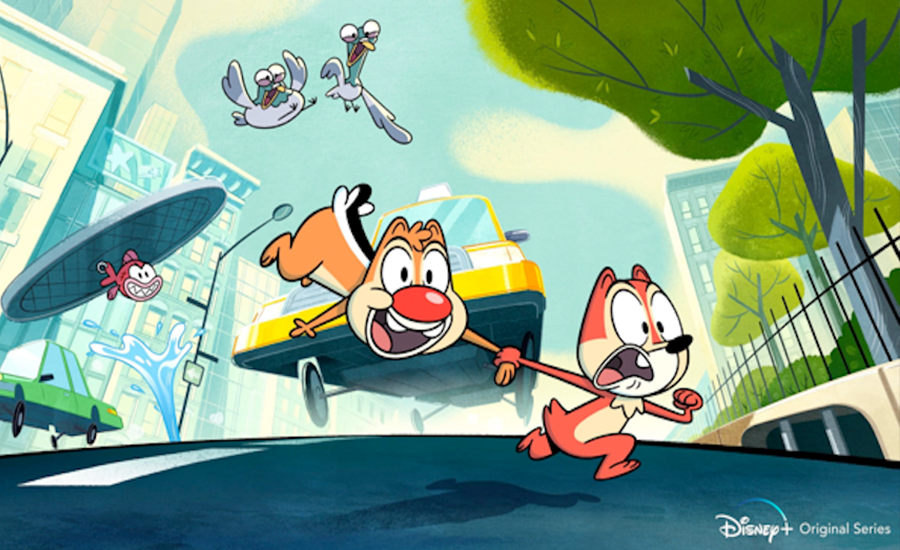 Disney revealed today at the Annecy International Animated Film Festival that a Chip ‘n’ Dale series was in production and will be brought to the upcoming Disney+ streaming service.

The untitled Chip ‘n’ Dale cartoon will be a non-verbal, slap-stick comedy series of the beloved duo struggling in the big city. The series will be comprised of 39 short episodes, that’ll be about seven minutes each.

A Disney animation team based in London alongside Xilam Animation, which is based in Paris, are collaborating on this new project. The show will be directed by Jean Cayrol and produced by Marc du Pontavice.