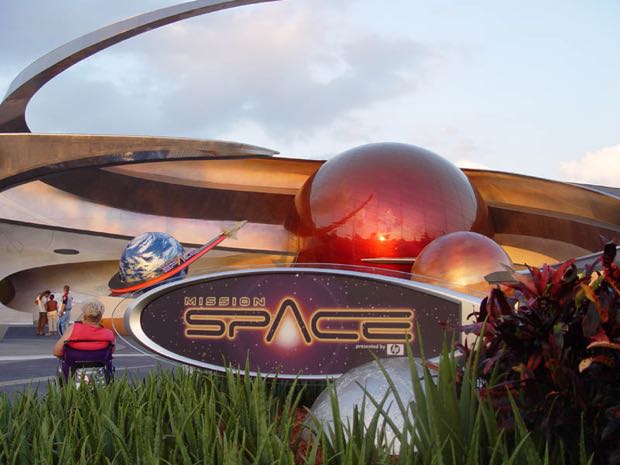 One of the big announcements at the Parks and Resorts panel at the 2017 D23 Expo shared that a new ‘green’ mission would be added to Epcot’s Mission: SPACE attraction.

We’re thrilled to share that beginning August 13, 2017, the attraction will relaunch with that brand new ‘green’ mission along with an enhanced version of the ‘classic’ Mission: SPACE.

Along with those updates, Walt Disney Imagineering has reportedly made the attraction more family-friendly by adjusting the height restriction for the Green Mission side to allow children 40-44″ to ride with the assistance of new X-2 booster seats!