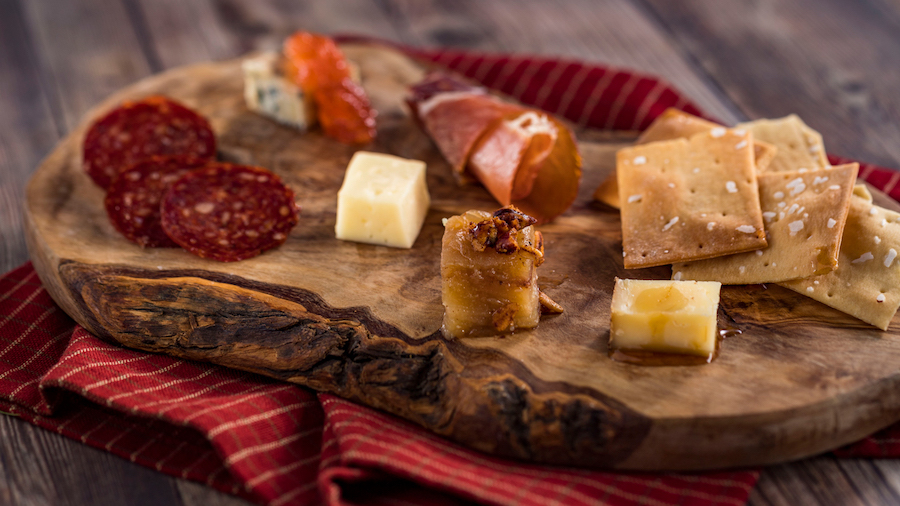 The 2019 Epcot International Food and Wine Festival will be here before you know it. This year the celebration of international cuisine starts on August 29 and run until November 23. Disney has now shared new details about which global marketplace kiosks will be open for this year’s festival, and what they will be offering.

The new global marketplace kiosks added to the festival will be The Appleseed Orchard Marketplace, The Alps Marketplace, and the Sommerfest kiosk. Unfortunately, this year there will no longer be a Greece marketplace, a New Zealand marketplace, Taste Track, the Light Lab, Craft Draft, and the Festival Wine Center Shop. 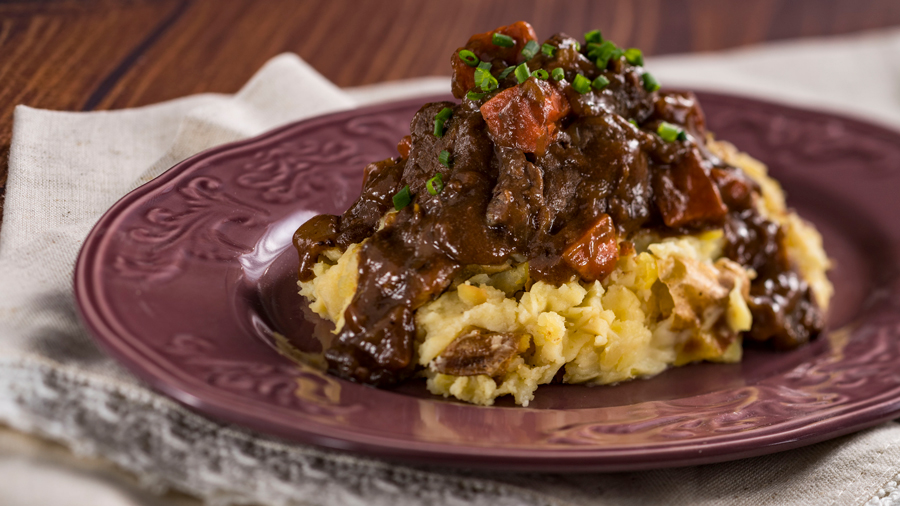 The Appleseed Orchard Marketplace will be located next to Le Cellier Steakhouse, and will serve “apple-inspired beers, ciders, and cocktails.” A Charcuterie and Cheese Plate will be available and will feature Burton’s Maplewood Farm Applejack Brandy Barrel Aged Maple Syrup. Additionally, a non-alcoholic Frozen Apple Pie beverage will also be available.

Another new global marketplace kiosk is The Alps Marketplace, which will have several savory and sweet options. The new food items include a Venison Stew with Crushed Potatoes, and a Blueberry and Almond Frangipane Tart with Crème Fraîche Cream and Blue Diamond® Almonds.

The new Sommerfest kiosk will serve a Frangipane Peach Tart.

Cheese lovers will be happy to hear about Emile’s Fromage Montage. By purchasing any five cheese dishes from any of the participating global marketplaces guest will receive a specialty cheesecake unique to the Epcot International Food & Wine Festival. When guests have filled out their Festival Passports with five stamps from each of the participating locations they then can redeem their cheesecake at Shimmering Sips.

Here are some of the returning favorites from the rest of the Epcot International Food and Wine Festival: 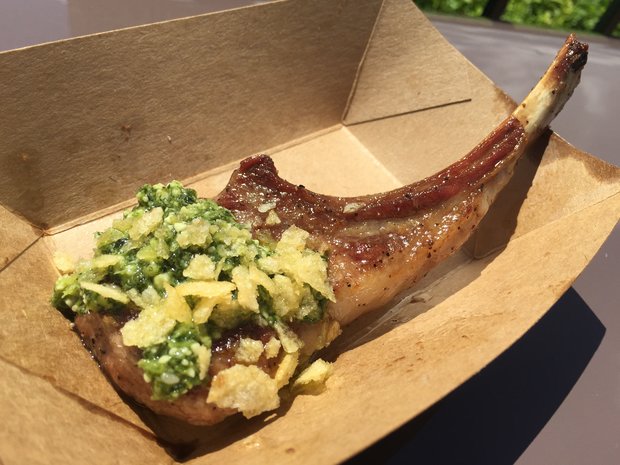 The Roasted Lamb Chop with Sweet Potato Purée, Bush Berry Pea Salad, and Pistachio-Pomegranate Gremolata, will be returning to the Australia marketplace. This is typically one of the pricier items at the festival, but despite that has remained popular among guests.

The Belgium marketplace will, of course, continue to serve the Golden Malted® Belgian Waffle with Warm Chocolate Ganache and Whipped Cream. 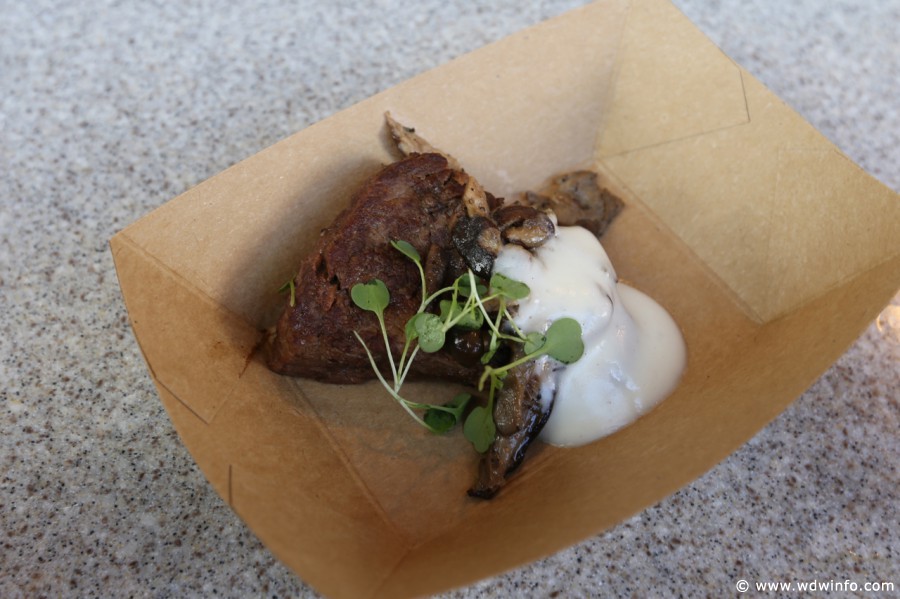 The Le Cellier Wild Mushroom Beef Filet Mignon with Truffle-Butter Sauce at the Canada marketplace kiosk is a considered by many to be a staple of the Food and Wine Festival, so it comes as no surprise that it will be returning again this year. 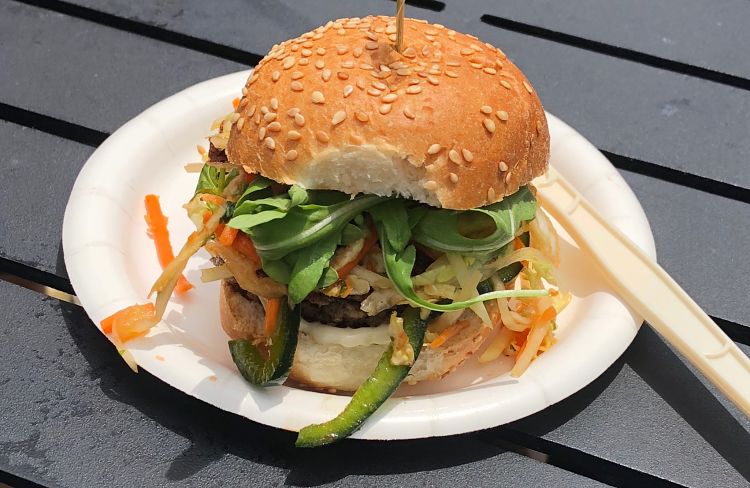 Vegetarians who have enjoyed the Earth Eats options in the past will be happy to know that The IMPOSSIBLE™ Burger Slider with Wasabi Cream and spicy Asian Slaw on a Sesame Seed Bun will be back along with even more options. 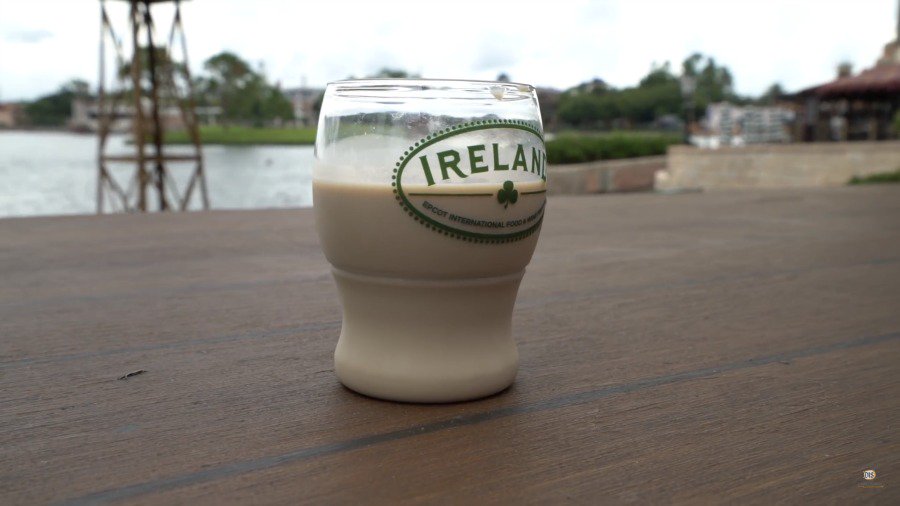 Last year the Guinness Baileys Shake became an immediate hit at the Ireland global marketplace kiosk, and Disney has now shared that it will be returning.

The Shimmering Sips Mimosa Bar was one of the new popular additions to the festival last year. It will be returning with several beverage options including four mimosas: