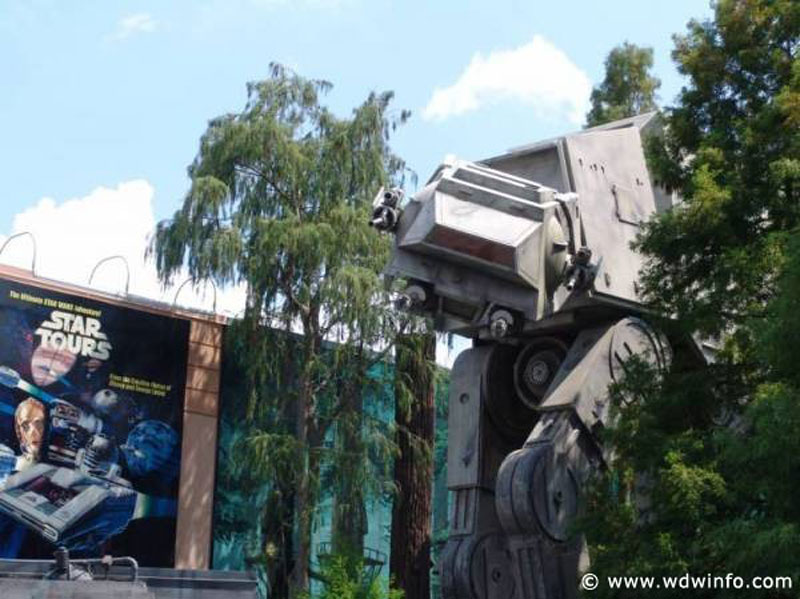 Today the Disney Parks Blog announced that a new mission is coming to Star Tours! The new adventure is inspired by the upcoming film Star Wars: The Last Jedi. The action sequence occurs on the planet of Crait, which is featured in the film’s teaser trailer. Guests visiting Disneyland and Disney’s Hollywood Studios on November 17 will be there for the new sequence’s debut. Internationally, the sequence will debut in Disneyland Paris on November 22, and in Tokyo Disneyland on December 15.