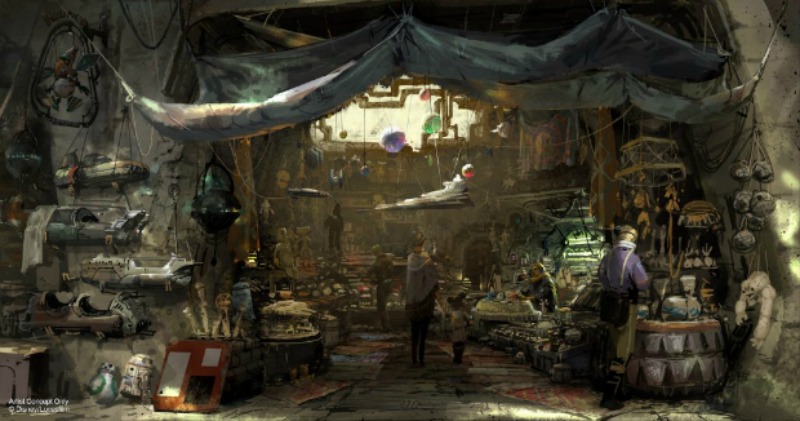 Three new permits filed Decembers 21st by Walt Disney Imagineering give us a glimpse at how construction is speeding along for the new Star Wars: Galaxy’s Edge addition slated to open in 2019.

Notices of Commencement were filed with Orange County that describe the work being done as the interior fit-out for Project D. It has long been assumed that Project D is the code name for Galaxy’s Edge. An interior fit-out refers to the process of making interior spaces suitable for occupation.

The expiration date for these notices are all stated as November 13th, 2019, which is logical given the time frame for Galaxy’s Edge’s opening.

Previous permits for Project D were attraction related and scheduled to expire on September 26th, 2019.

Although there isn’t much we can extrapolate from these notices alone, knowing how far along in the process Walt Disney World is with the new land at least reminds us that some amazing things are in the works and our chance to experience Galaxy’s Edge is getting closer every day.