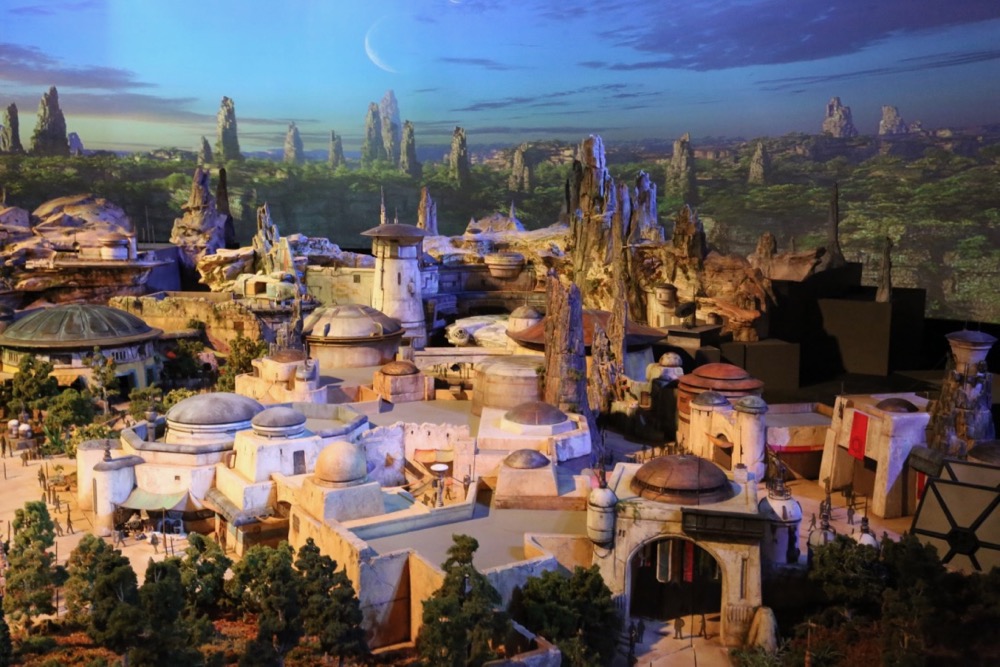 Disney filed two permits recently that could signal an opening time frame for the upcoming land at Disney’s Hollywood Studios, Star Wars: Galaxy’s Edge. The permits look to be related to one of the upcoming attractions; the first is for a ride installation and the second is for exterior architectural ornamentation. The DIS cannot confirm exactly what attraction the permits filed are for at this time, but the expiration of these permits could be a crucial detail that could hint at the opening time frame of the new land! The permits at the address of 384 Cypress Drive (Project D – 1004W) were filed by the Orange County Comptroller on October 13th and 18th and are both scheduled to expire on September 26, 2019.

Disney CEO Bob Iger has stated that Star Wars: Galaxy’s Edge will open in 2019 in both Disneyland Park and Disney’s Hollywood Studios. To be very clear, this is not a confirmation on the exact opening dates, but both the permits’ expirations and Disney CEO Bob Iger’s statement do seem to imply that the new land at Disney’s Hollywood Studios will open anytime between late September 2019 until late December 2019.

Theoretically, the construction of the attraction that these permits are filed for could be completed before the rest of the land, but this at least gives us in the Disney community a better understand of the progress going on in the new land.

Credit: Permits Filed with the Orange County Comptroller 1 and 2