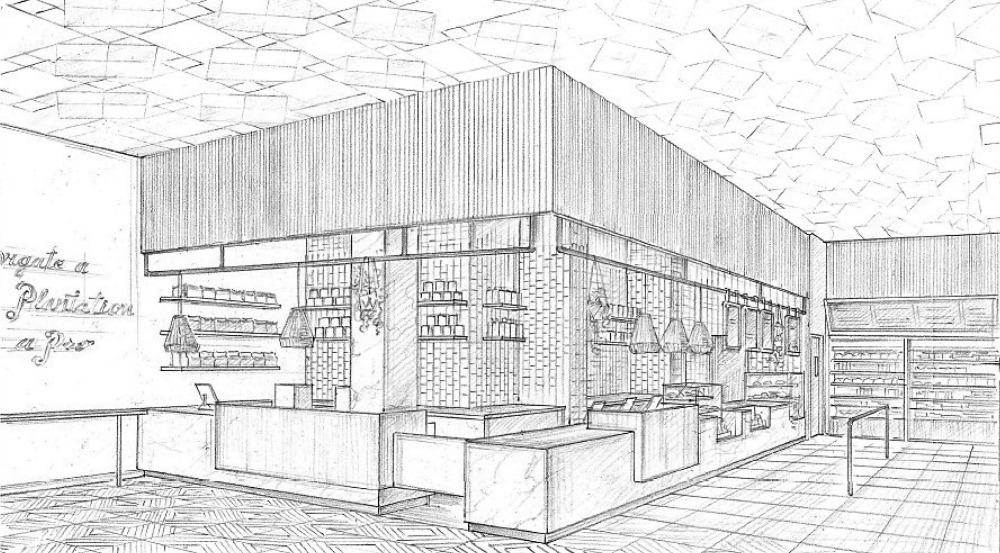 Two new quick-service food and drink venues are coming to the Walt Disney World Swan and Dolphin Resort in the next few months. A new grab-and-go dining location serving coffee, ready-made sandwiches and snacks will debut in late summer, followed by a new frozen drink counter in the fall. Both will be located in the Swan lobby.

The new grab-and-go, Java, will feature sweet and savory breakfast options as well as sandwiches, wraps, salads, and desserts throughout the day. The venue will also serve a variety of teas, espressos, frappés, and coffees, including a special Nitro Brew, cold brewed with liquid nitrogen, as well as wines, beer, juices, and more.

The additions are among the latest food and beverage changes at the resort, following the recent redesign and new menu launch at Shula’s Steak House earlier this year, and the additions of the grab-and-go, fuel, and Phins lounge at the Dolphin in 2017.