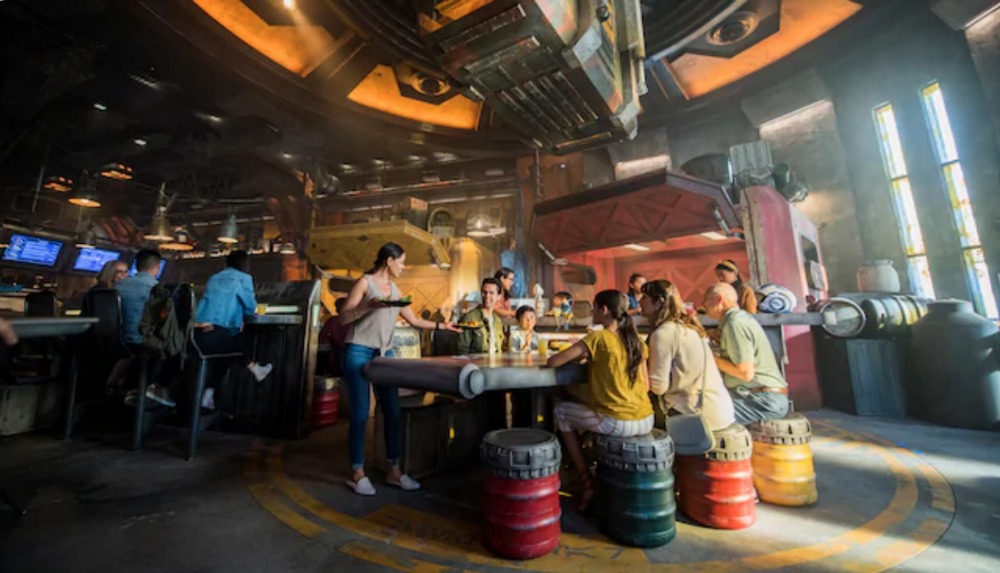 Walt Disney World has revealed the complete menus for the dining establishments that are opening inside Star Wars: Galaxy’s Edge at Disney’s Hollywood Studios on August 29, 2019.

On the menus are various special food items as well as specialty non-alcoholic and alcoholic beverages. Some items are different from their counterparts that opened earlier this year at the Disneyland Resort.