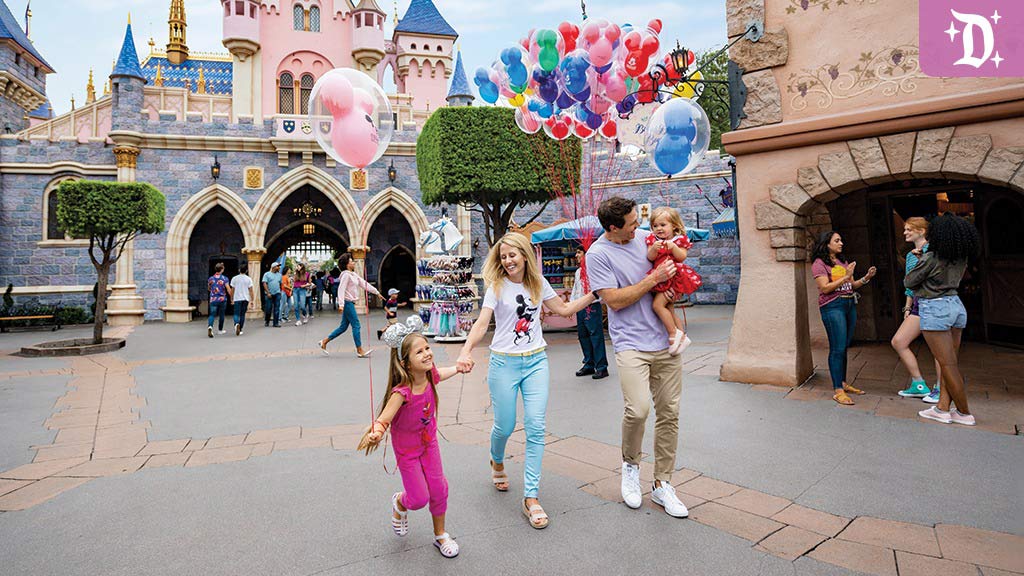 UPDATE 1/26/23: As of today, Disneyland has once again suspended new sales on the Imagine Magic Key pass. When Disneyland began selling the passes earlier this month, they mentioned that sales could be halted at any time.

As always, passes are subject to availability, and passes or a pass type may not be available from time to time or at any given time. Obviously, if you are wanting to purchase a new Magic Key pass for Disneyland, we recommend that you do so sooner rather than later.