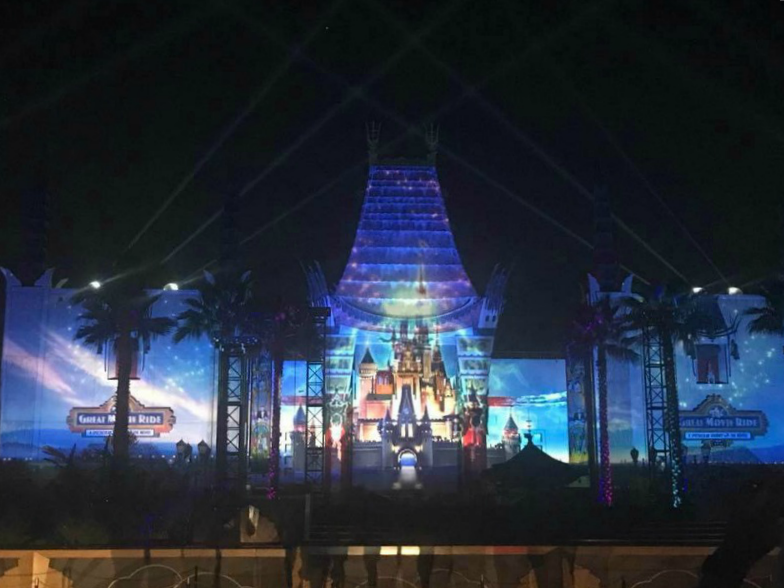 The nighttime projection show – Disney Movie Magic – is returning to Disney’s Hollywood Studios for a limited time beginning March 13 and an all-new sequence featuring Mulan is being incorporated into the show.

As guests are watching the show, they’ll feel as though they are in the middle of a celebration of films from the Disney family of studios.

Additionally, a preview of Mulan is coming to Disney theme parks beginning on March 20th. Sneak peeks of the film will be shown in the Tomorrowland Theater at Disneyland, as part of the Walt Disney Presents attraction at Disney’s Hollywood Studios and aboard Disney Cruise Line during select sailings in late March.