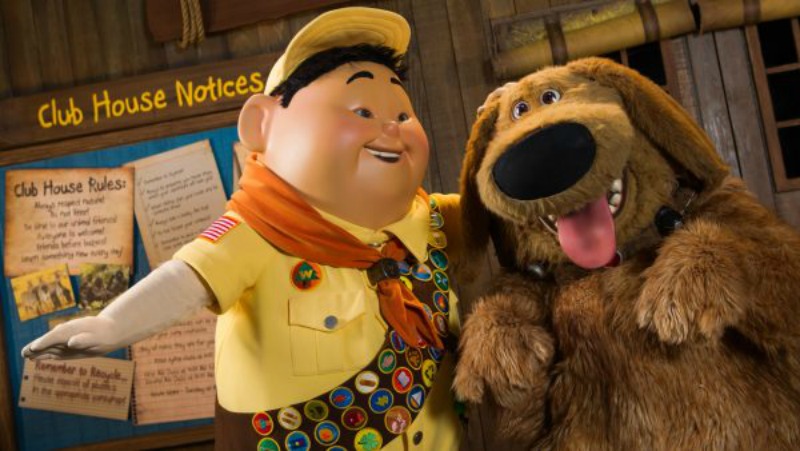 The new experience will give guests the opportunity to see Senior Wilderness Explorer Russell and his canine companion Dug as they “discover species of birds from around the world in their newest adventure at the Caravan Theater in Anandapur village. There will be “UP” close encounters each day with amazing winged creatures!”

We’ve been seeing rumors and speculation that Flights of Wonder would be ending and now, Disney has confirmed that the final showing will be December 31, 2017, in order to make preparations for the new show.

We’ll keep you posted as new information rolls out on this exciting new show!