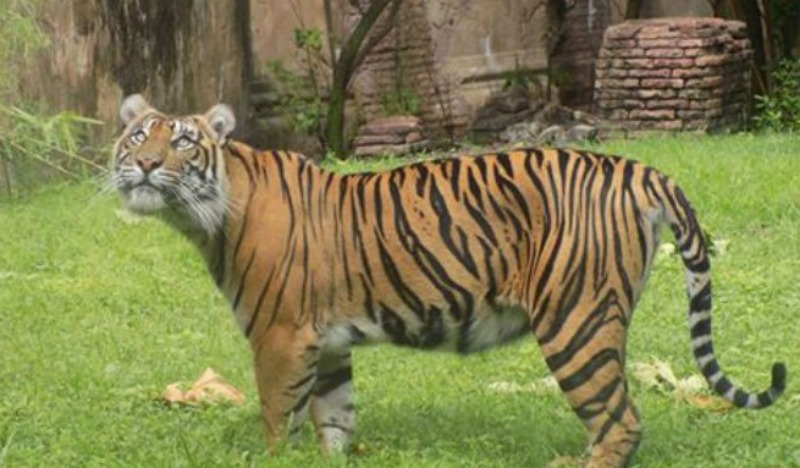 Sumatran tigers Sohni and Malosi at Disney’s Animal Kingdom are the expectant parents of tiger cubs that Disney says should be born sometime in August.

Sohni, the female tiger, arrived at Disney’s Animal Kingdom back in 2014 and Malosi, the male, arrived in 2015. Both Sumatran tigers are part of the Maharajah Jungle Trek, the walking tour in the Asia area of the theme park.

The Disney Conservation Fund has released the following statement with the announcement:

“Disney is involved in efforts to save critically endangered Sumatran tigers. To date, the Conservation Fund (DCF) has provided nearly $2.5 million to protect tigers and their habitats.”

The critically endangered Sumatran tigers are typically only found on the island of Indonesia. There are reportedly as few as 500 left in the wild.