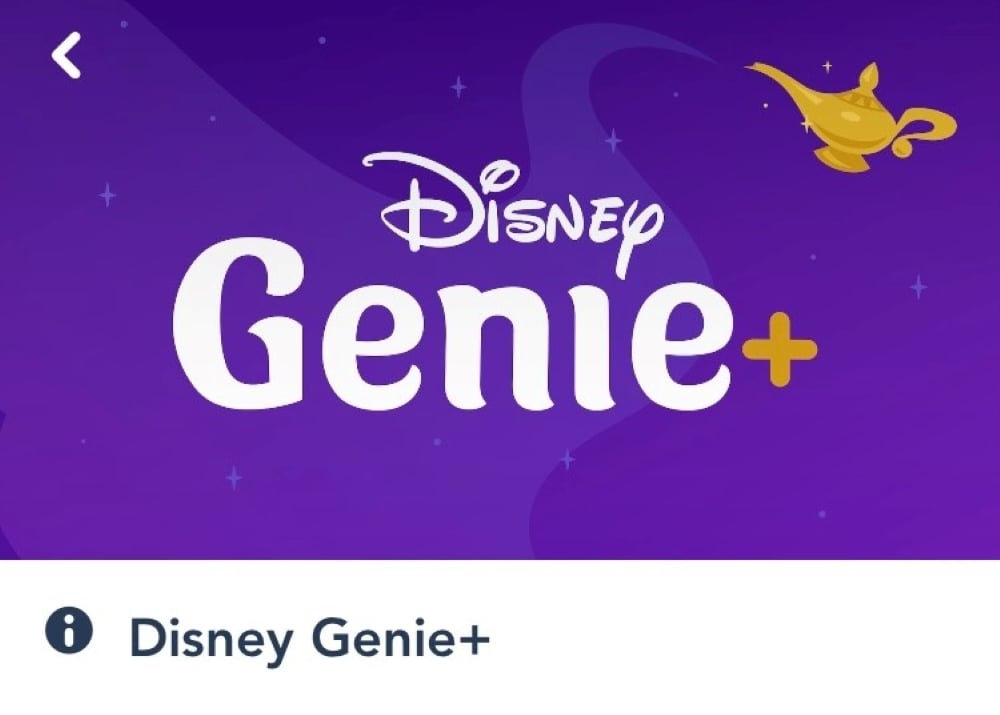 Disney is rolling out a new update to Disney Genie+ within the next week for both Walt Disney World and Disneyland. Many fans have been waiting to see if any positive changes would make their way to the new system. These technological modifications are meant to simplify the process and create some flexibility.

Disney Genie+ will allow guests to modify Genie+ Lightning Lane reservations without having to cancel or rebook. This change will appear when the My Disney Experience app is updated (both Android and IOS), which should take place within the next week. You will only be able to change Genie+ Lightning Lanes to another at the same park as the original booking. If you want to change the park, you must cancel and rebook Genie+ Lightning Lane.

According to an article that Spectrum News published, Disney said the decision behind the change was based on feedback from guests. I think that’s true. Many guests have complained that Disney Genie+ doesn’t allow flexibility or wiggle room. Hopefully, this adjustment helps travel parties have seamless trips when visiting the parks.

Now that we know what is changing, here’s what isn’t being modified. There will be no changes to the Individual Lightning Lane, meaning guests can’t modify those bookings. You never know if changes could eventually come for this offering, but not yet.

Disney Genie+ has only been out for a year, and they have already made several changes, mainly regarding pricing and not the actual system.

Seeing these modifications that are being made makes me wonder what will be next for the new technology. What would you like to see changed regarding Disney Genie+?