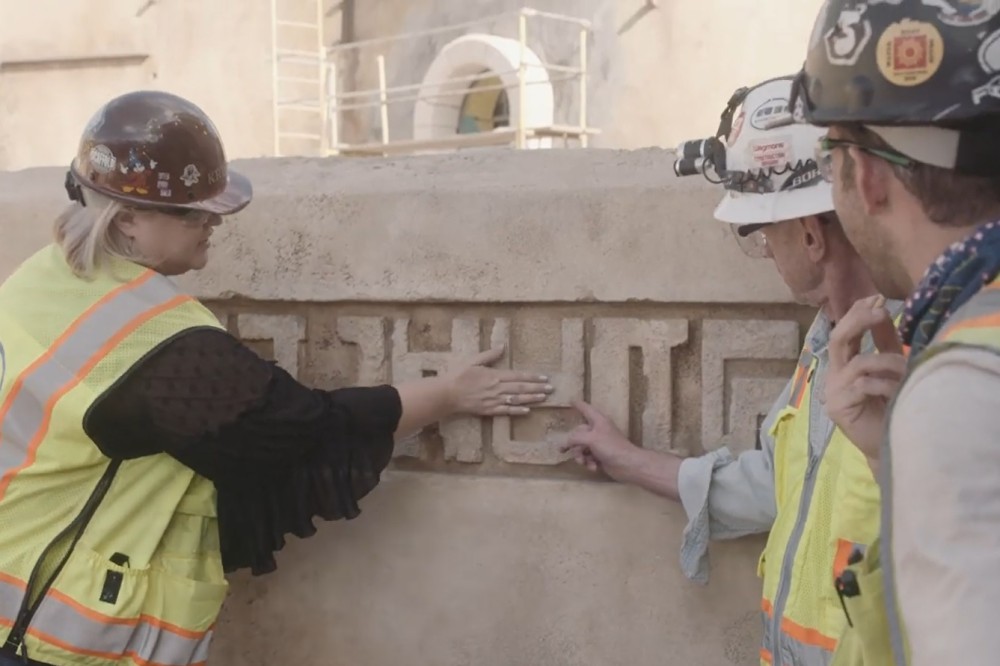 A new video in the Disney Parks Blog’s “Every Role a Starring Role” series follows Kristina Dewberry, a  Construction Manager for Walt Disney Imagineering, behind the scenes of Star Wars: Galaxy’s Edge at Disneyland Park.

Dewberry is the logistics manager, making sure everything entering or leaving the construction site happens in the most efficient (and safe) way possible.

“Building Batuu, an entirely new planet, compared to a construction job, right, a building out there in the middle of the city…um…worlds of difference. Pun intended.”

She adds that communication between departments is the key to making the project successful.

Take a look at the video for more from Dewberry and a quick behind-the-scenes look at Galaxy’s Edge: