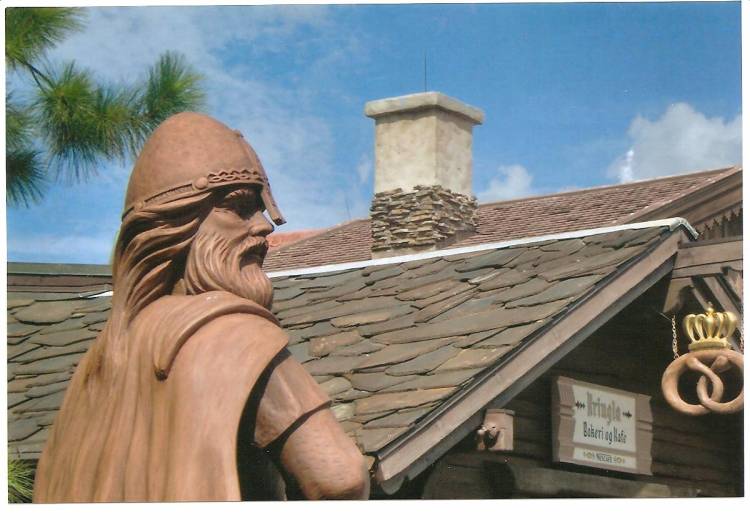 This Spring, the Stave Church Gallery in the Norway Pavilion at Epcot will debut the “Gods of the Vikings” exhibit. This brand new gallery will showcase the Norse gods and goddesses that Scandinavian Vikings celebrated in their day.

The gallery will display authentic Viking artifacts and popular Viking gods like Thor, Odin, Loki and Freyja. Although these gods are a bit different from the comic book heroes we’ve come to know, guests can learn about the Norse mythology and how it shaped Viking culture.

“Gods of the Vikings” will replace the current Frozen exhibit, which is set to close on March 12th.