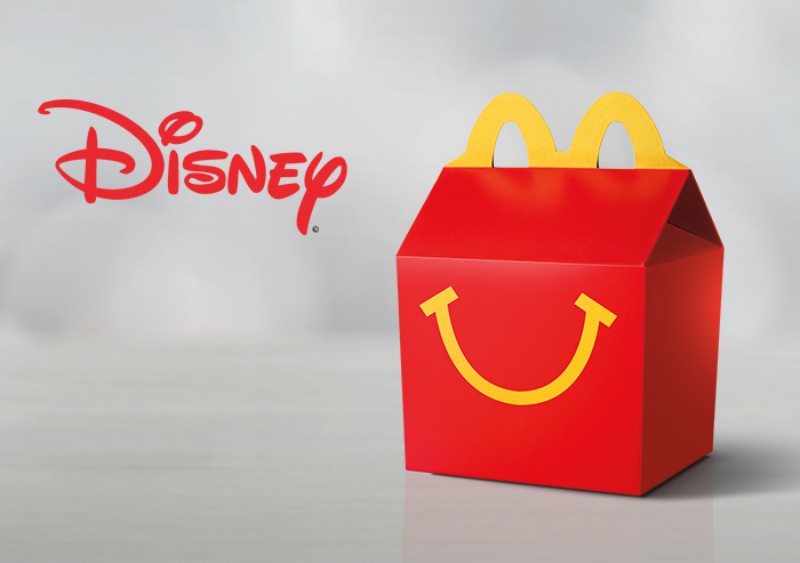 In May of 2006, after 10 years of Disney-themed Happy Meal toys for young (and old) McDonald’s customers, Disney ended their partnership, hoping to distance themselves from the fast-food giant as they also worked to improve the nutritional value of the kid’s meals in their theme parks.

The first Disney-themed Happy Meal will arrive in June, promoting the June 15th release of Incredibles 2. November’s Ralph Breaks the Internet: Wreck-It Ralph 2 will also see the side of a Happy Meal box.

Disney’s change of heart comes as McDonald’s begins to make “customer-led changes” to their Happy Meals, including fewer calories, saturated fat, sodium and added sugar. While you can still get some of the more unhealthy items with your Happy Meal, the options shown on menu boards will now be more in line with nutritional guidelines.

Morgan Flatley, Chief Marketing Officer for McDonald’s USA says that the new agreement “will create memorable moments for families.” She adds, “As we continue to build a better McDonald’s, this relationship combines ingenuity in food and entertainment to encourage more balance meal selections in our Happy Meals and inspire families in fun and innovative ways.”

According to Tiffany Rende, Senior Vice President for Corporate Alliances at The Walt Disney Company, “McDonald’s commitment to balanced Happy Meals allows our two companies to collaborate on new ways to bring the magic of Disney to McDonald’s consumers.”