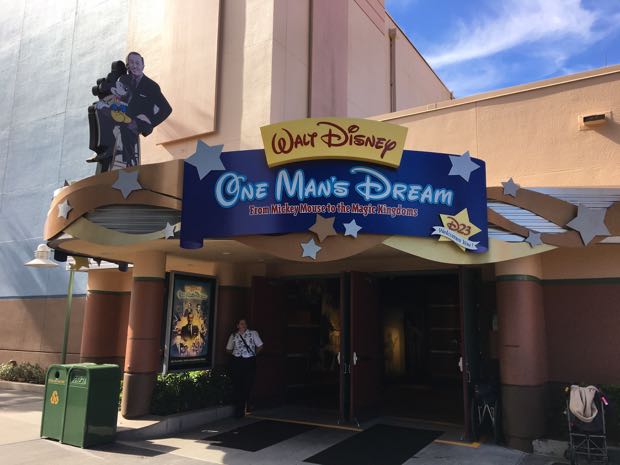 Just when you thought there was nothing left to change, Disney has announced yet another update coming to Disney’s Hollywood Studios! The Disney Parks Blog has just announced that starting this September, One Man’s Dream is going to be reimagined as Walt Disney Presents. Walt Disney Presents will be fairly similar to One Man’s Dream, as it’ll still showcase the history and life of Walt Disney. The historic photos, sketches, and iconic storyboards aren’t going anywhere, but the big change will be the addition of a preview center for upcoming attractions. Guests will be able to see concept artwork, concept models for the ride vehicles, and even the Toy Story Land model, which is yet to be seen by anyone outside of Walt Disney Imagineering. Additionally, the Star Wars: Galaxy’s Edge model that was displayed at the D23 Expo last month will be on display here as well. Lastly, there will also be concept artwork for Mickey and Minnie’s Runaway Railway as well!

Walt Disney Presents will continue to host Star-Lord and baby Groot, as well as a theater which shows guests either a historic film about Walt Disney’s life, or a sneak preview at the next Disney film to hit theaters.

There was no mention of Moana sticking around, so unfortunately it does seem like she will be moved from this location, but that is yet to be confirmed.