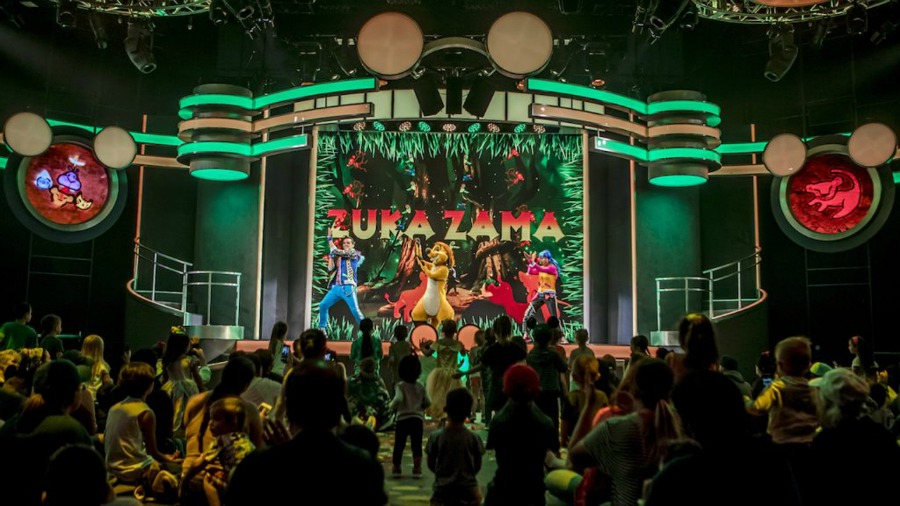 Back in June, we told you about the new “Disney Junior Dance Party!” that’s coming to Disney’s Hollywood Studios and now we know that this new experience will begin December 22, 2018.

In the show, DJ Deejay and host Finn Fiesta have invited everybody to the party, creating an interactive environment for guests of all ages to sing, dance, and play along with favorite Disney Junior stars like Doc McStuffins, Timon from The Lion Guard, and Vampirina.

Mickey Mouse will race in from “Mickey and the Roadster Racers,” just in time for the finale of the show.

The new show will take place in the Animation Courtyard Theatre, the same venue as the current “Disney Junior – Live on Stage!”