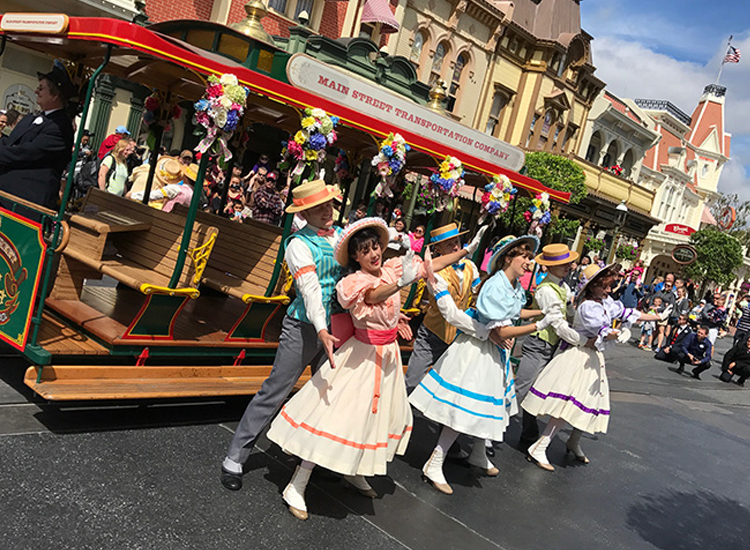 There was no mention of the Festival of Fantasy Parade, so it can be assumed that the parade will continue as normal. If anything changes we will update this story immediately.