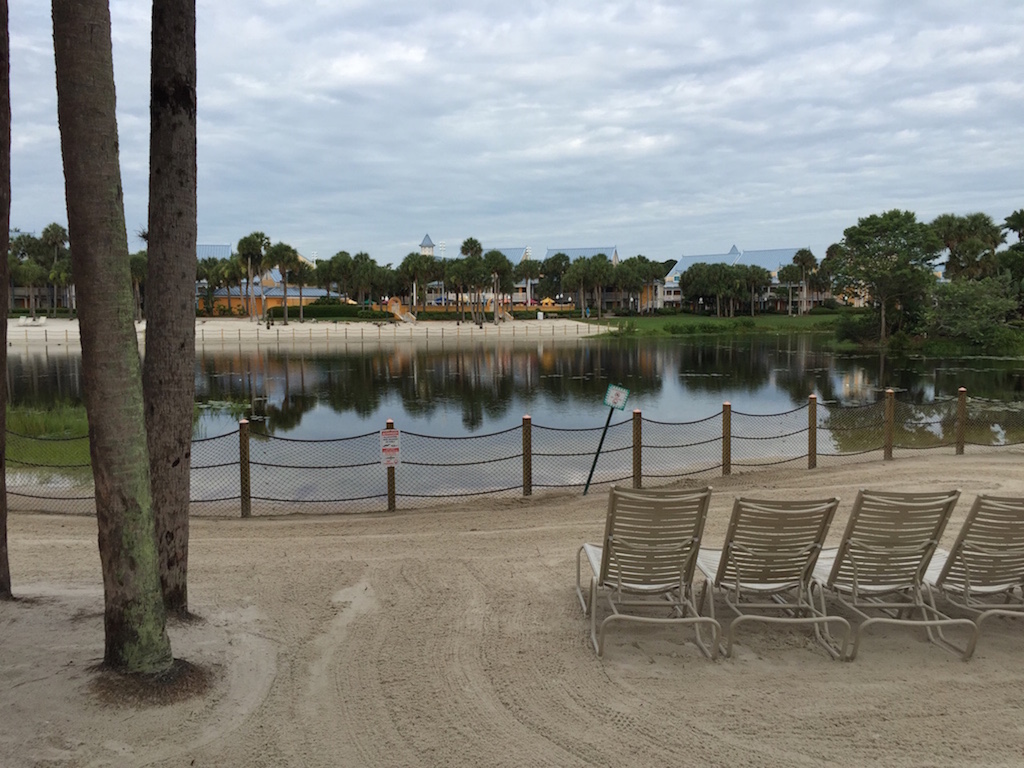 The parents of Lane Graves, the 2-year-old killed by an alligator at Walt Disney World, will not be suing the company over their child’s death.

It was widely assumed that Matt and Melissa Graves, Lane’s parents, would sue Disney due to the lack of warning signs near the water. Disney did have signs in place that said no swimming, but there were none that warned of the possibility of alligators.

The Graves released a statement on Wednesday, July 20, saying:

“Melissa and I are broken. We will forever struggle to comprehend why this happened to our sweet baby, Lane.

As each day passes, the pain gets worse, but we truly appreciate the outpouring of sympathy and warm sentiments we have received from around the world.

We will solely be focused on the future health of our family and will not be pursuing a lawsuit against Disney.”

The statement also announced the establishment of the Lane Thomas Foundation in honor of their son. The message continued, “We know we can never have Lane back, and therefore, we intend to keep his spirit alive through (the foundation). It is our hope that through the foundation we will be able to share with others the unimaginable love Lane etched in our hearts.”

The Graves have asked for continued privacy “as we focus on our family.”

Alligator warning signs and fences have now been installed on all Walt Disney World beaches.