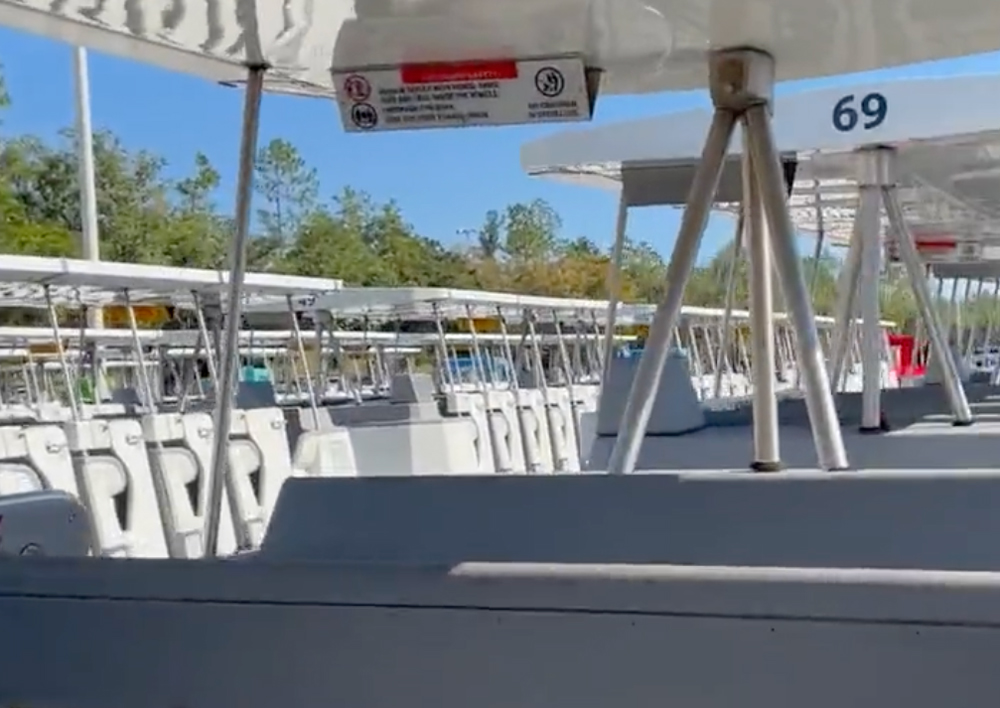 In the tweet, Disney mentions that the trams will return to “other Walt Disney World theme parks throughout 2022” which has us wondering just how far into 2022 we can expect to see their return.

We have had quite a few discussions about this matter here at the DIS including one on our Off the Rails podcast and during my appearance on NBC’s The Today Show.

Below is the tweet that Disney sent out and we’d love to hear your interpretations of what “throughout 2022” might mean; let us know in the comments below!

Driver you are clear…to spread a little holiday cheer! Parking trams will be returning to Magic Kingdom Park later this month and other Walt Disney World theme parks throughout 2022!✨ pic.twitter.com/KpJyBZfTBu