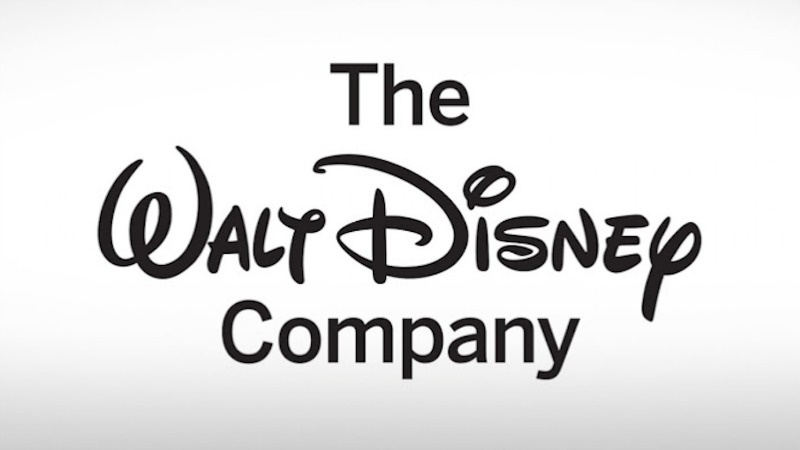 The battle between Disney and Comcast over Twenty-First Century Fox continues. According to CNBC, in response to Comcast’s recent $65 billion cash offer, Disney is expected to proceed with plans to raise their all-stock offer with cash in hopes of securing the bid. This Wednesday Fox board members will decide on whether they want to move forward with Comcast’s offer, and if that happens Disney will have five days to put in a raised offer, which is now expected to include cash.

This story goes back to last December when Disney set a bid to purchase Twenty-First Century Fox pending government approval for $52.4 billion in stock (now valued at $55.5 billion). Comcast had their own attempts of purchasing Twenty-First Century Fox, but it came with little interest until the company launched a $65 billion cash bid, which caught Fox’s attention. This is what set off the current bidding war between Disney and Comcast.

In a letter to the Fox board members who will be meeting this Wednesday, Comcast CEO Brian Roberts said, “We were disappointed when [Fox] decided to enter into a transaction with The Walt Disney Company, even though we had offered a meaningfully higher price. We are pleased to present a new, all-cash proposal that fully addresses the Board’s stated concerns with our prior proposal.”