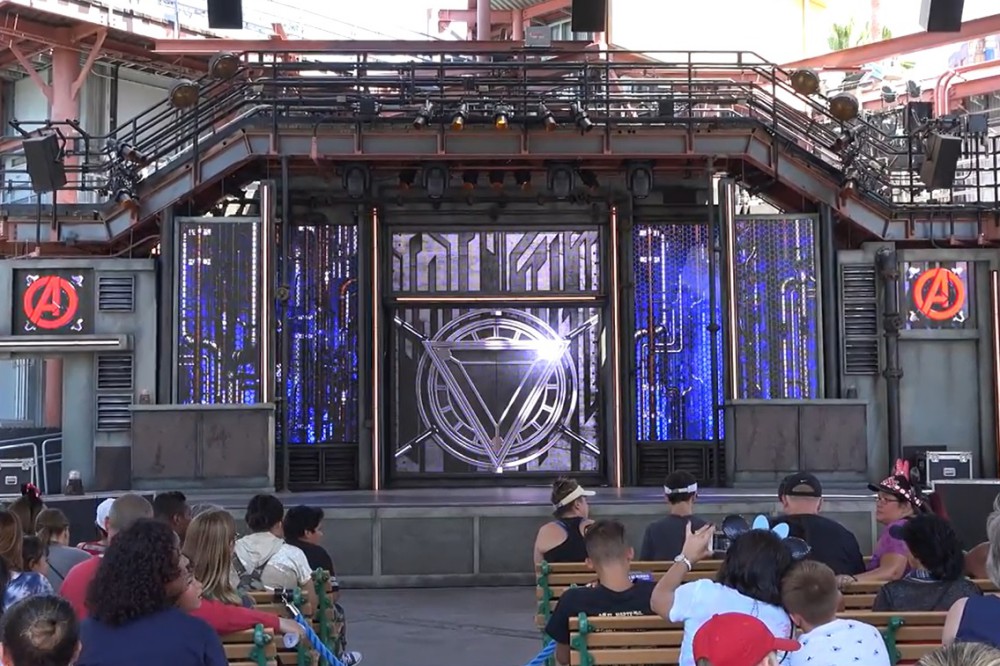 With last weekend’s box office success of Thor: Ragnarok, it’s no surprise that the Disneyland Resort wants to increase the character’s presence in the Parks.

During the last month or so, Thor has randomly appeared in California Adventure as a walk-around character, but a new permit filed with the City of Anaheim indicates that both Thor and Loki will be involved in a new “Heroic Encounter” to take place on the Hollywood Backlot Stage beginning sometime later this month. The Hollywood Backlot Stage was last used for the interactive  Avengers Training Initiative show during the Summer of Heroes. It’s not known yet if the “Loki and Thor Heroic Encounter” will be a show or a just a character meet & greet. The permit was requested late last week and is in the approval process. Installation is set for November 17th, with a removal set for February 17th.