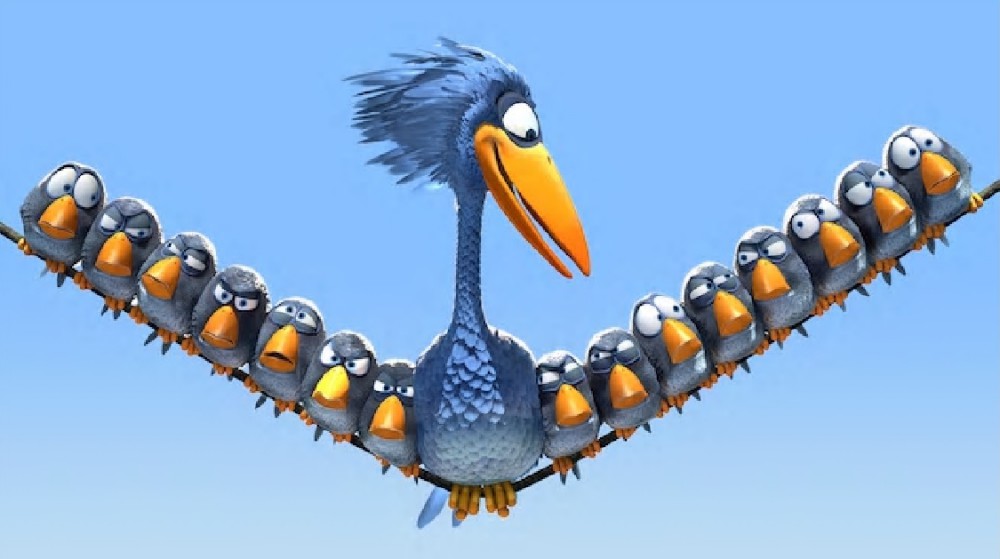 The Pixar Shorts Film Festival that is being held as part of Pixar Fest at the Disneyland Resort has expanded across to Disneyland Park!

In addition to three shorts being presented at the Sunset Showcase Theater in Disney California Adventure, three different shorts are now being screened at the Tomorrowland Theater. All six are being shown in 3D!

The current shorts being presented are:

The Tomorrowland Theater was previously the home of Path of the Jedi (and Captain EO before that), but was most recently sharing a preview of Ant-Man and the Wasp.