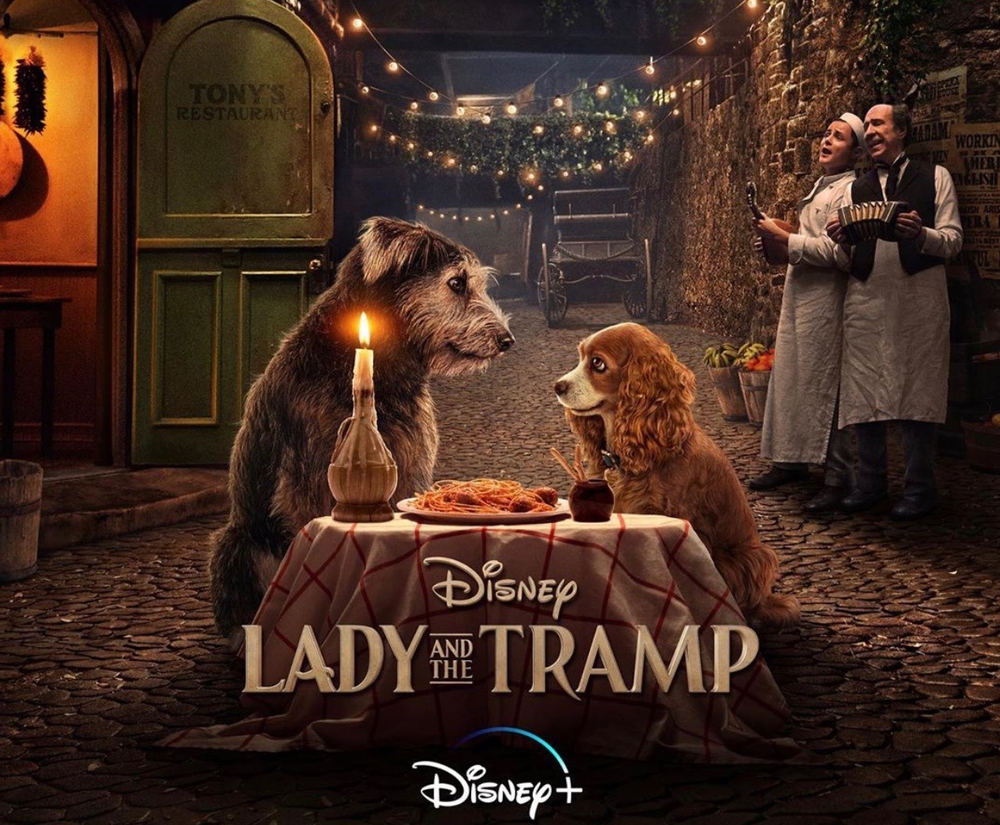 Disney treated us today to official posters and details for some of the first offerings that will be featured on Disney+ when it begins streaming this fall.

We’ll get a new live-action version of the Disney classic, Lady and the Tramp, as the original film begins streaming on Disney+.

Here’s a look at the trailer: 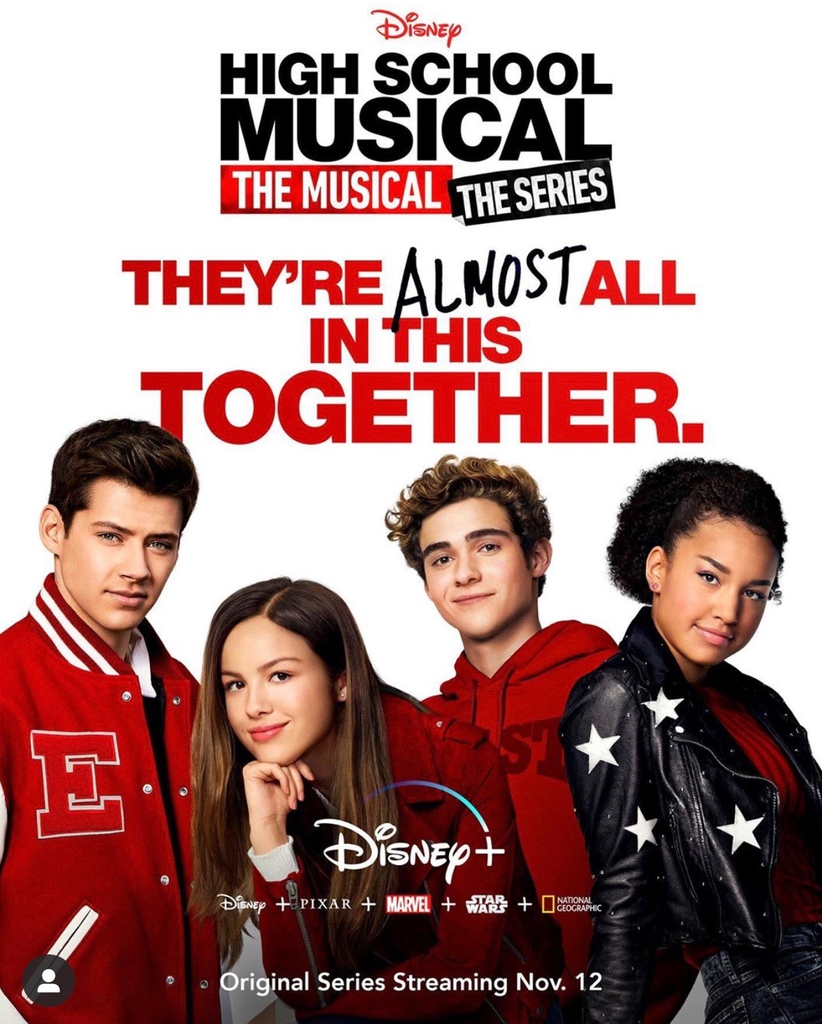 Noelle, starring Anna Kendrick, Bill Hader, and Billy Eichner, is another original film that was announced today, and will only be offered on Disney+. 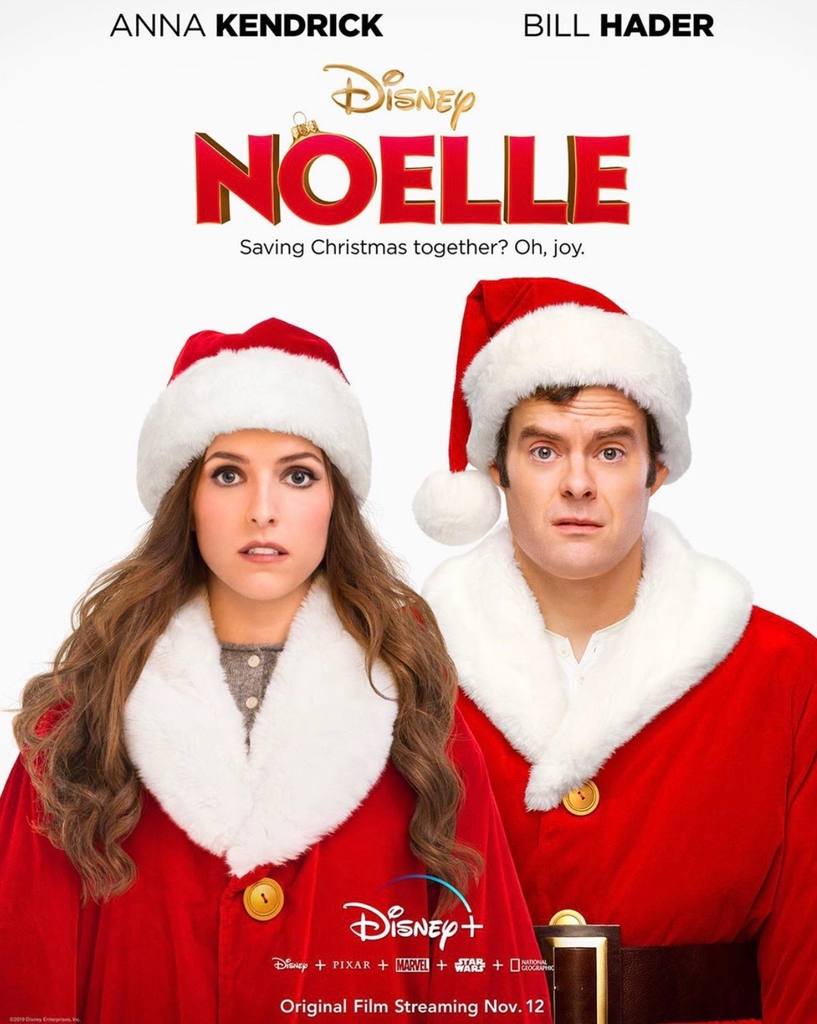 Check out the trailer for Noelle below:

The first live-action Star Wars series, The Mandalorian, will begin streaming on Disney+ on November 12th. The Mandalorian is directed by Jon Favreau. 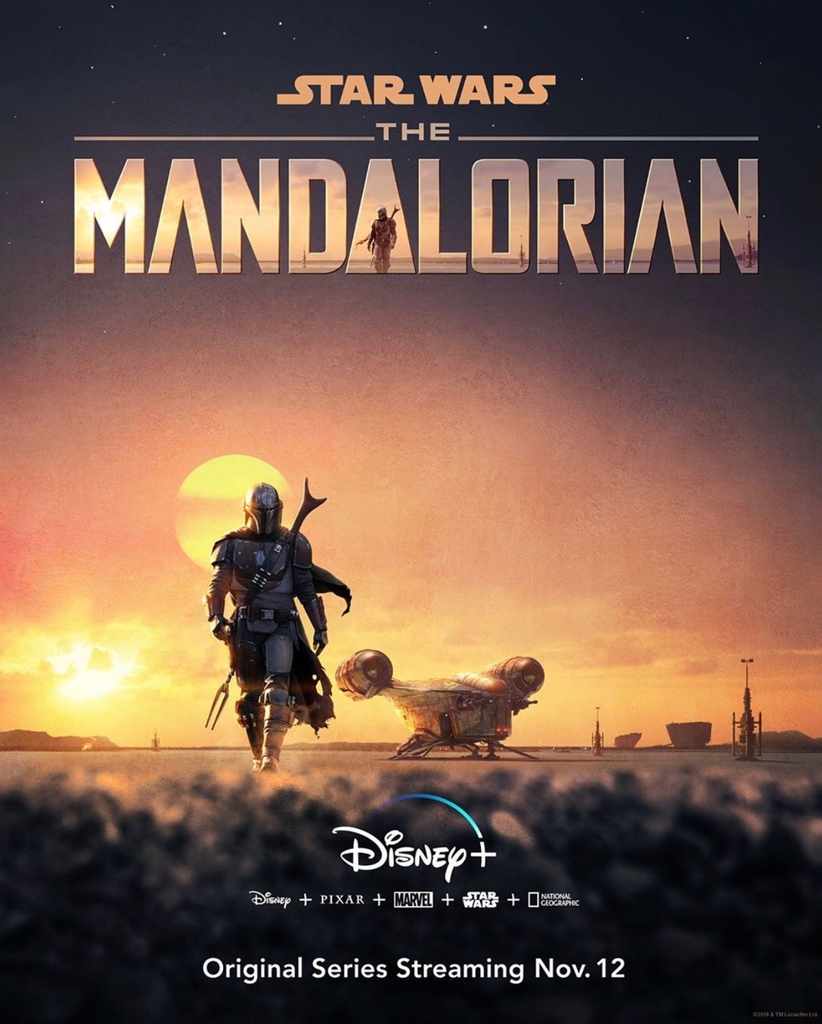 The trailer for The Mandalorian can be seen below:

In what is sure to be a series filled with whimsy, Jeff Goldblum will bring his outlook on the world around him in the Disney+ original series, The World According to Jeff Goldblum. 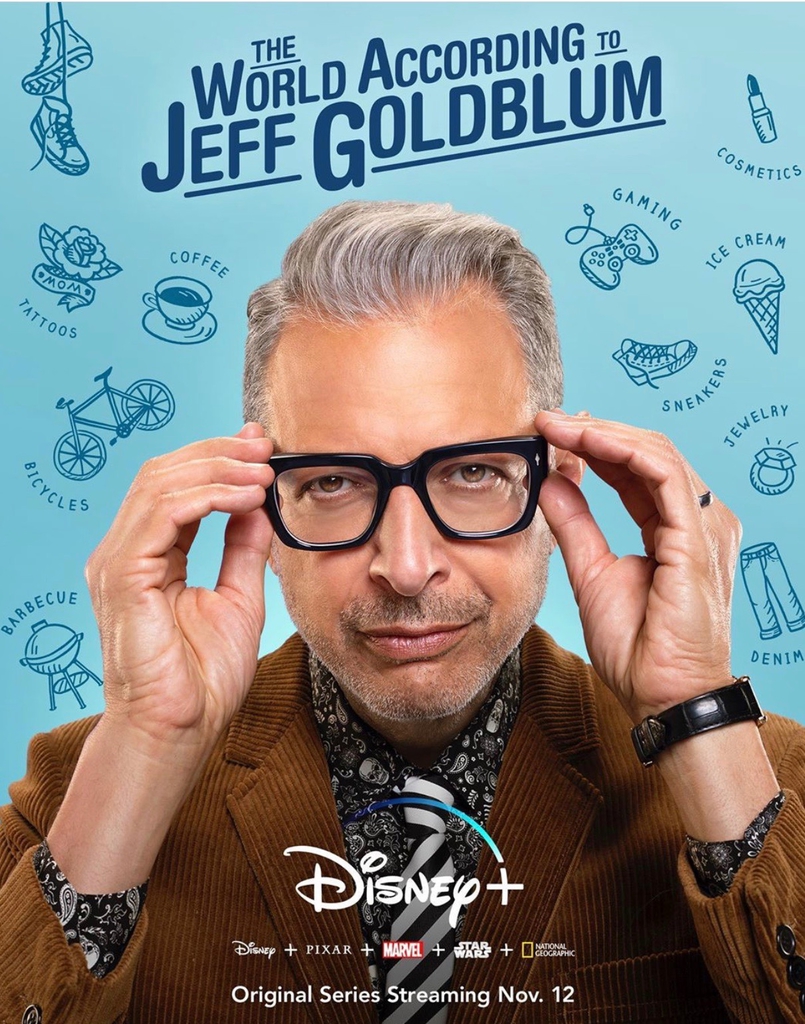 We’ll continue to update this article as additional shows and movies are announced to the Disney+ lineup.