Pre-Production for ‘Guardians of the Galaxy Vol. 3’ Put on Hold 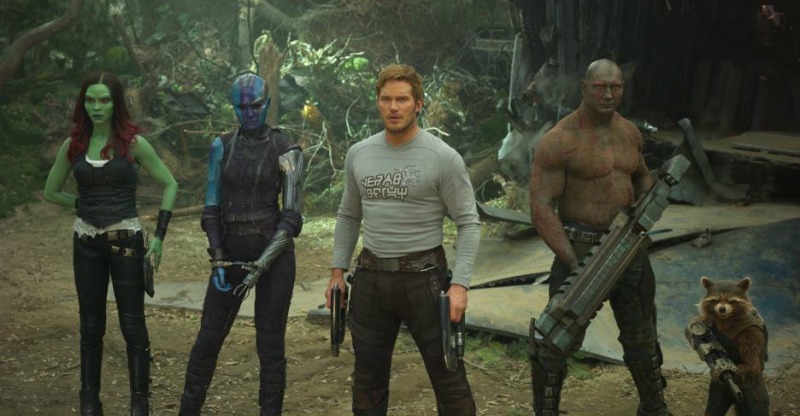 With director James Gunn being removed from the project last month, The Hollywood Reporter is now saying that production for Guardians of the Galaxy Vol. 3 has been put on hold, with the crew that has been preparing for pre-production sent home.

The film was set to begin film in early 2019, but pre-production would have been in full swing this fall. While there has been no release date set for the film, one source says that “the timeline has been pushed out.”

Gunn was fired as director after old tweets about controversial topics resurfaced. Both the cast and the fan community have expressed their support for Gunn, but Walt Disney Studios Chairman Alan Horn has said that rehiring Gunn is not an option.

Disney has made no official comment on the delay.