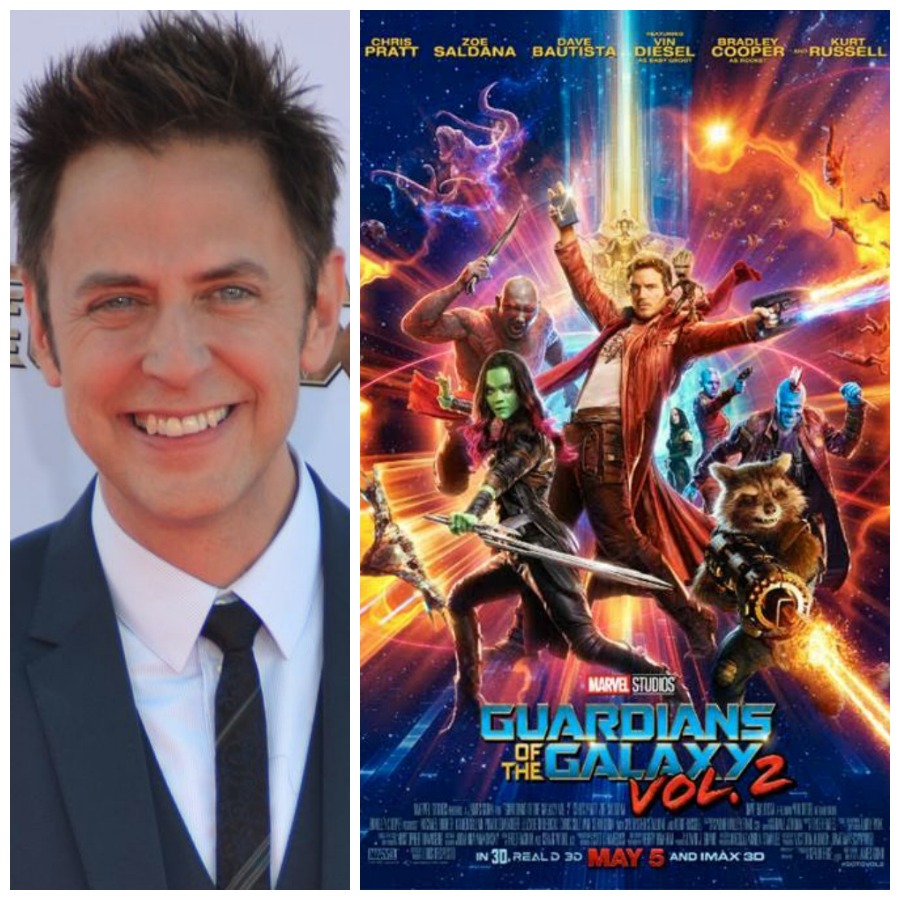 “Understand this, my dear brothers and sisters. Let every person be quick to listen, slow to speak, slow to anger.”

It’s been a challenging weekend I’m not gonna lie. I’m pausing myself to take everything in before I speak out of term. I just want everyone to know I love ALL members of my GOTG family. Always will.

Since Disney made the decision to release James Gunn as the Director of Guardians of the Galaxy, Vol. 3, many supporters and actors have publicized their thoughts on the matter including sharing an online petition to bring Gunn back.

At the time of this story’s publishing, the petition has gathered 175,000+ signatures. Fellow Director Joe Carnahan tweeted out a link to the petition to show his support.

Gunn issued a statement after he was fired, apologizing for the old tweets and jokes.

“My words of nearly a decade ago were, at the time, totally failed and unfortunate efforts to be provocative,” he said. “I have regretted them for many years since — not just because they were stupid, not at all funny, wildly insensitive, and certainly not provocative like I had hoped, but also because they don’t reflect the person I am today or have been for some time. Regardless of how much time has passed, I understand and accept the business decisions taken today. Even these many years later, I take full responsibility for the way I conducted myself then. All I can do now, beyond offering my sincere and heartfelt regret, is to be the best human being I can be: accepting, understanding, committed to equality, and far more thoughtful about my public statements and my obligations to our public discourse. To everyone inside my industry and beyond, I again offer my deepest apologies. Love to all.”

Some of Gunn’s supporters have since brought up reminders that he apologized for the inappropriate remarks from over a decade ago back in 2012.

Reminder that James Gunn publicly apologized 6 YEARS AGO, before he made the first Guardians of the Galaxy, for the jokes that got him fired today. A man who apologized for the person he previously was and from that point forward proved to be a better man. https://t.co/qTADpWpySl pic.twitter.com/D1LXRkYK7G

Dave Bautista, the actor who plays Drax in the Guardian’s of the Galaxy films had this to say on his Twitter account:

I will have more to say but for right now all I will say is this..@JamesGunn is one of the most loving,caring,good natured people I have ever met. He’s gentle and kind and cares deeply for people and animals. He’s made mistakes. We all have. Im NOT ok with what’s happening to him

Comedians like Patton Oswalt and Rufus Hound have also expressed their own frustrations and concerns over Gunn’s firing.

This is one of the LESS disgusting tweets from Mike Cernovich, the dude who, after running a Gamergate-style smear campaign, just got James Gunn fired from Guardians of the Galaxy Vol 3. Okay have a good weekend. https://t.co/7DYlin1zgO

@Disney Your stories are so often about redemption.

To fire James Gunn for jokes made as a younger man, jokes for which he has already apologised, goes against the moral code you taught us all when we were kids.

No sense in cutting loose a good man. I urge you – rehire him.