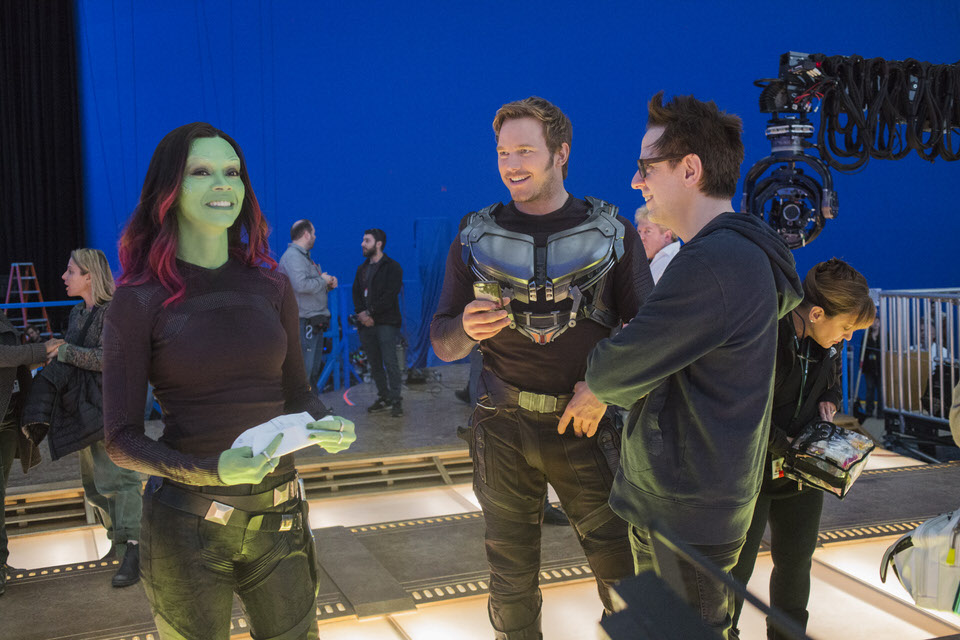 On July 20, 2018, The Walt Disney Company announced that they’d terminated James Gunn as the Director of the upcoming Guardians of the Galaxy Vol. 3.

By the 23rd of July, many of Gunn’s co-workers along with other directors had expressed their wishes for Gunn to be brought back. A petition was filed in support of his return and has now acquired over 336,000 signatures.

Today, the cast of Guardians of the Galaxy has written and signed a statement in support of reinstating Gunn as the Director of GOTG Vol. 3.

A few words from the Guardians of the Galaxy #wearegroot pic.twitter.com/s62ffGtOQo