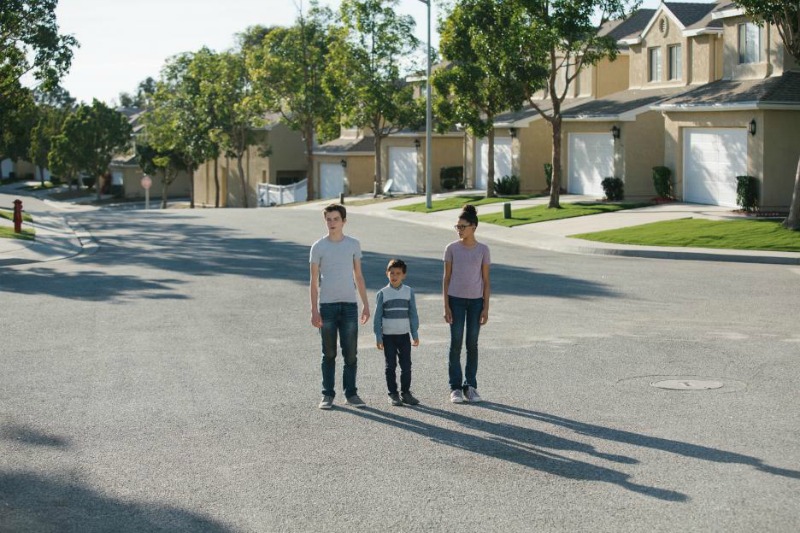 Although an official date has not been announced, guests who experience the Walt Disney Presents attraction at Disney’s Hollywood Studios will soon be treated to a sneak preview of Disney’s upcoming A Wrinkle in Time.

A new TV spot from Disney’s the film features new footage of Chris Pine as the kidnapped father of Meg Murry, a young girl in the film who is played by Storm Reid. In the spot, viewers got a glimpse of Meg’s mother, Dr. Kate Murry, played by Gugu Mbatha-Raw (Black Mirror, Jupiter Ascending).

The TV spot doesn’t explain much of the story, but here is the official synopsis from Disney:

Meg Murry and her little brother, Charles Wallace, have been without their scientist father, Mr. Murry, for five years, ever since he discovered a new planet and used the concept known as a tesseract to travel there. Joined by Meg’s classmate Calvin O’Keefe and guided by the three mysterious astral travelers known as Mrs. Whatsit, Mrs. Who and Mrs. Which, the children brave a dangerous journey to a planet that possesses all of the evil in the universe.