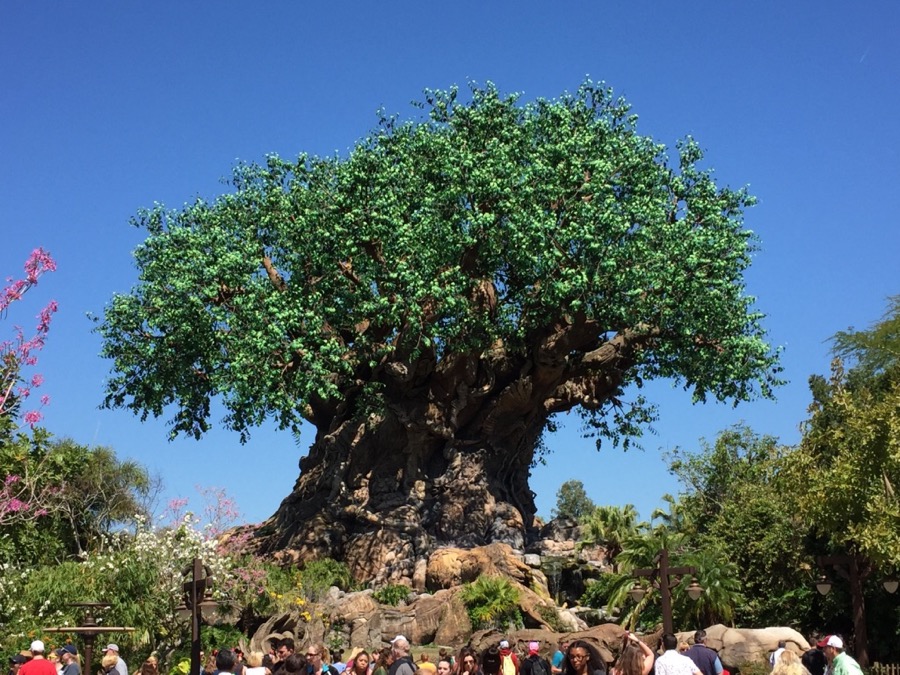 Officials stated that while heading toward an attraction at Disney’s Animal Kingdom, Smith made a sneezing gesture and said “coronavirus.”

The report states that a cast member said that he told Smith he was not funny, to which Smith allegedly replied, “I thought it was.”

After the exchange, the cast member asked Smith to leave the line twice, but Smith refused.

The arrest report states that Smith punched the cast member twice when he attempted to block Smith from continuing in the line. As a precaution, the cast member was taken to the hospital.

Smith was arrested and faces a battery charge for the incident. Smith has since posted bond.