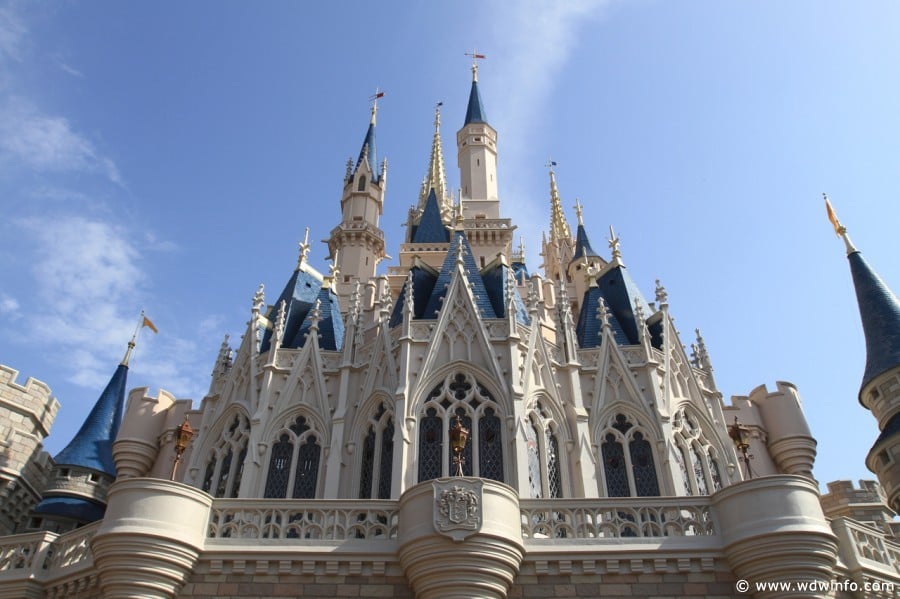 In 2018 a record 75 million people visited Orlando making it the most visited destination in the United States. 69 million of the visitors were from the United States, and the other 6 million were international guests. This was an overall increase of 4.2% over 2017 according to Visit Orlando.

The CEO of Visit Orlando George Aguel said, “When folks are thinking about what they can and can’t do, we try to market why this is a good place for them to come. There really is no place in the country…where you have the ability to make a connection emotionally. We play a lot on the memories we create.”

With the future expansion on the horizon, it is estimated that this number will continue to steadily increase. Not only are the theme park offerings growing, but the hotel accommodations are also expanding at a 20-year high.