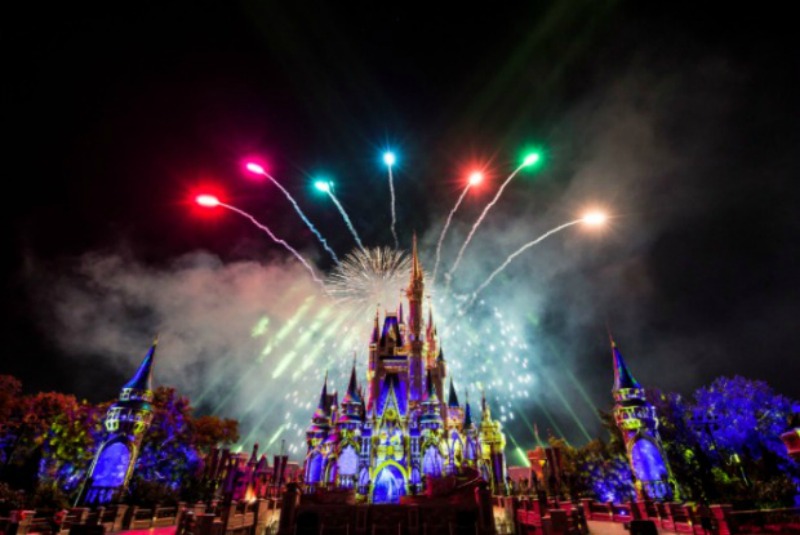 ShareTweetSubscribe
The new Happily Ever After fireworks show that made its debut last month at Magic Kingdom is spectacular in more ways than one. icFlorida.com reports that some residents who live close to the park are voicing their frustrations saying that small pieces of cardboard and ashes are covering their yards and vehicles each morning. Residents say that they've been experiencing more debris from fireworks now than they ever did before the current show started. One resident even stated that he pays someone to clean up his yard and vehicle every day. There are other residents who say they don't take issue with the firework debris as they understood when they moved into that area that it could happen. "Eyewitness News reached out to Disney officials for comment around 1:00 p.m. Thursday and they said needed more time to respond." Source: icFlorida.com
ShareTweetSubscribe