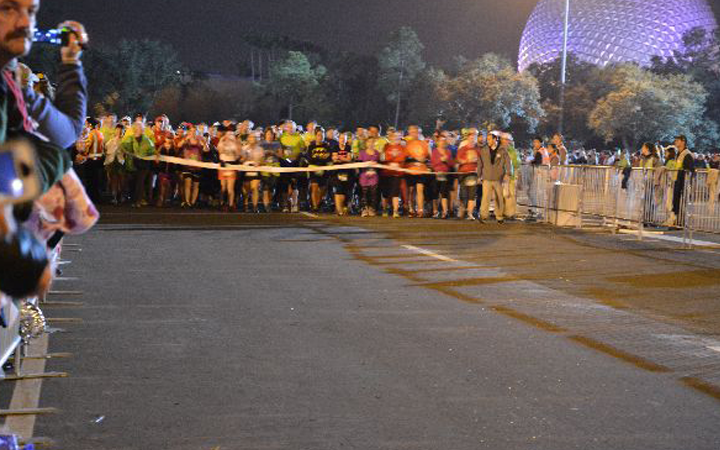 According to the Orlando Sentinel, a runner collapsed near the finish line of the Disney Wine & Dine Half Marathon on Sunday, November 5, 2017, and passed away later that same day. The runner’s identity and the details of their death have not been disclosed.

Walt Disney World spokeswoman Jacquee Wahler said, “We offer our sincerest sympathies to the family and loved ones of the runner during this difficult time.”

At this time there are limited details on this story, but if there is more information released we will report on them immediately.