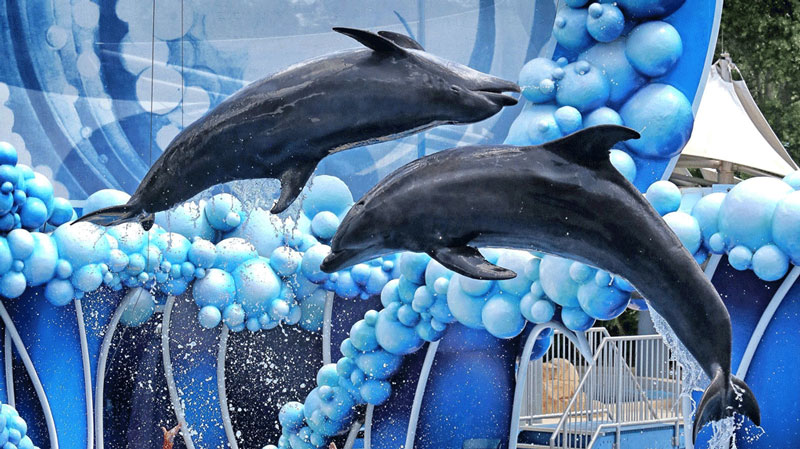 An agreement has been reached between SeaWorld and Orange County Property Appraiser Rick Singh that brings their multi-year dispute over property taxes to an end.

According to the Orlando Sentinel, large businesses in Central Florida filing lawsuits to contest their property tax assessments is not uncommon. In fact, there are pending lawsuits currently that include Disney, Universal, and numerous other local businesses against Singh. The Sentinel also reported that Singh could not comment on those cases since their lawsuits are still pending.