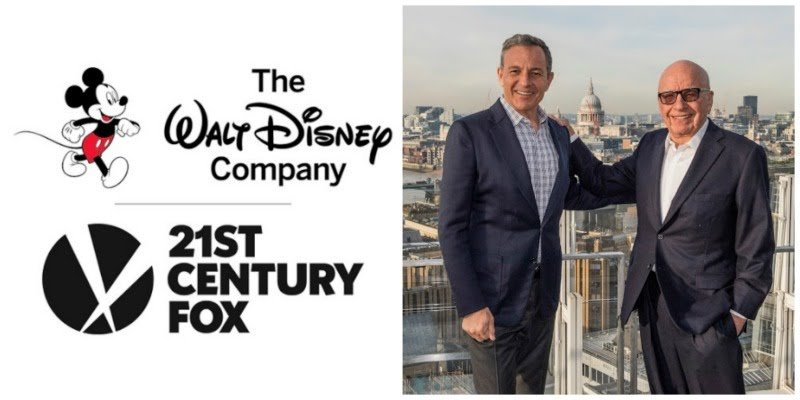 A United States Security and Exchange Commission filing on Monday revealed that 21st Century Fox deemed Disney more suitable to pass regulation than Comcast when weighing their options in the current bidding war.

The filing stated that Fox believed a deal with The Walt Disney Company would ultimately be consummated after regulatory approvals, but that Comcast would bring higher regulatory risk and would either delay any potential merger or fail to pass regulation altogether.

Fox feared that Comcast would be considered a greater threat to competition since it would gain a controlling stake in Hulu, a major streaming service. On the other hand, Fox saw Disney’s “mix of businesses” as a factor that would gain the merger’s approval.

The filing also stated that Disney’s $38 per share cash-and-stock bid added to its decision to accept the deal compared to Comcast’s $35 per share all-cash proposal.

This sentiment mirrors a previous filing which showed that Fox CEO Rupert Murdoch chose Disney over Comcast at the tail end of last year due to Comcasts failure to agree to a “breakup fee” and decreased likelihood of passing regulatory scrutiny.

Even though 21st Century Fox and Disney have already agreed on a deal, it is possible that the merger fails. If the deal does not pass antitrust regulation, Disney will have to pay Fox a $2.5 billion break up fee and receive no properties.

However, the Disney-Fox acquisition is expected to gain regulatory approval and go into action within the next year.