Will Disney or NBC Universal Get Sky Properties As Fox and Comcast Start Bidding War? 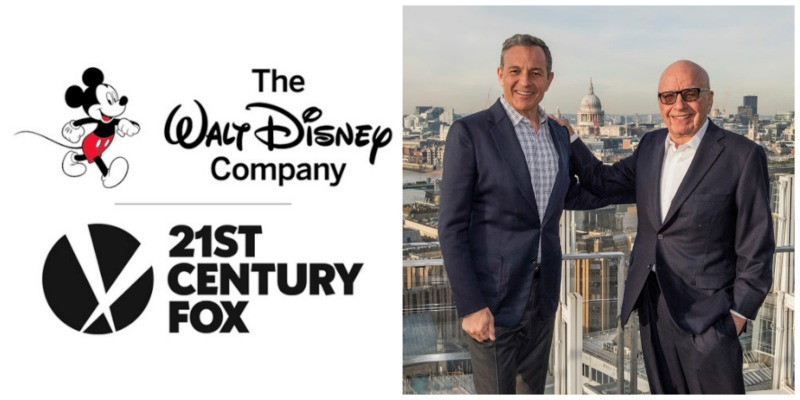 A bidding war for Sky Network may break out between 21st Century Fox and Comcast in the coming weeks and could have serious implications for the Walt Disney Company and NBC Universal. This comes after the UK recently approved Fox’s offer to takeover Sky.

Sky Network is a leader in pay-TV services in the UK, Germany and Italy and sells broadband and mobile phone services.

Although 21st Century Fox is now allowed to purchase Sky Network, UK culture minister Matt Hancock stated that the company would have to sell Sky News to a suitable third party in order to avoid too much outside influence on British media. Fox CEO Rupert Murdoch already owns 3 of Britain’s largest newspapers: The Sun, The Sunday Times and The Times. Regulators have also been concerned with Murdoch and the series of scandals involving Fox News.

As a result, Fox stated on Tuesday that it had submitted proposals to sell Sky News to Disney, including it in the deal that would transfer a majority of Fox’s properties to Disney. 21st Century Fox hopes that selling Sky News to Disney will get the deal approved because the Walt Disney Company is known for its hands-off approach with its news divisions, like ABC.

Sky News is a hot commodity for Disney because Disney currently does not own any news operations in the UK and wants to expand internationally. Disney already offered to purchase Fox’s 39% stake in Sky during negotiations, but is also likely to buy all of Sky Network, including Sky News, from Fox to pass UK regulations.

Now that the UK has approved that Fox can acquire all of Sky Network and that the Disney-Fox deal can likely go through, Comcast is getting in the mix.

Comcast, which owns NBCUniversal and Universal Studios Parks & Resorts, made a $29 billion bid for Sky in an attempt to block the Disney-Fox deal and spoil Disney’s acquisitions and expansion. UK culture minister Matt Hancock also stated that this bid would be allowed to proceed, which would likely lead to a bidding war between the two media conglomerates.

This comes as speculation of whether Comcast might outbid Disney for 21st Century Fox is rising. Comcast has declined to comment on whether they would make another bid for Sky in the future.