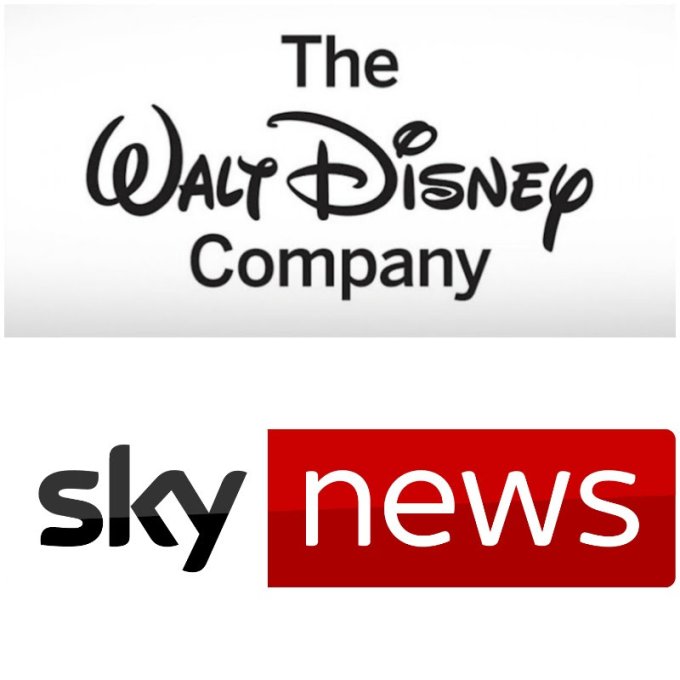 Today, Britain’s takeover regulator ruled that the Walt Disney Company must offer to buy the entirety of Sky if it successfully acquires Twenty-First Century Fox and its assets, which includes a 39% stake of the European TV company.

The takeover panel also ruled that Disney must match Fox’s 2016 offer (10.75 pounds per share) for the remaining shares of Sky. This offer was agreed upon between Fox and Sky 17 months ago but is still waiting for approval.

During that waiting time, Disney struck a deal to buy Fox and its assets, including its stake of Sky. This deal is also subject to regulatory clearance.

If Disney wants to inherit Fox’s 39% stake of Sky, the company has to make an offer for the remaining 61%.