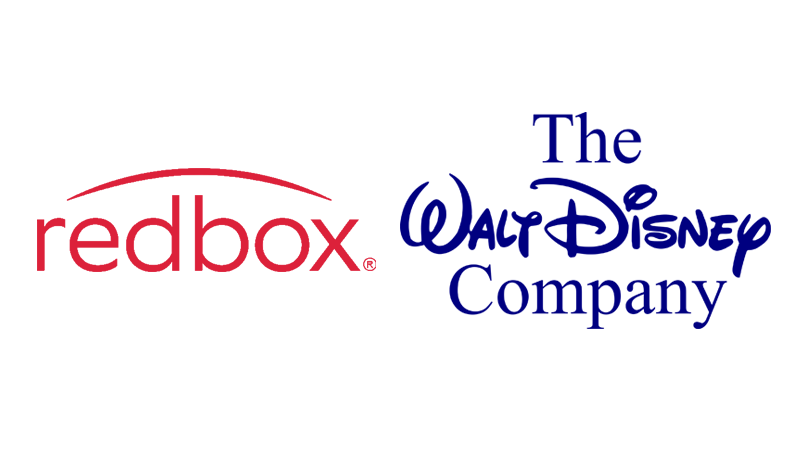 The court battle over digital copy codes to Disney movies is nowhere near over as yesterday Redbox filed paperwork accusing Disney of unfair business practices.

Disney filed a lawsuit against Redbox back in late 2017 claiming that the movie rental kiosk business was violating copyrights by reselling digital copy codes for their films. Redbox responded in January by suing Disney for copyright misuse and unfair competition.

The most recent amended court filings are related to Disney’s renewed effort to stop Redbox, which is set to go before the judge on June 4, 2018.

Redbox has accused Disney of accelerating its efforts to stop Redbox from purchasing Disney movies, saying that they “even followed Redbox employees around retail stores, photographed them, and threatened them with federal prison time for buying Disney films.”

Redbox also says that Disney has increased its efforts to stop Redbox’s purchases from a “national big box retailer.”

The complaint suggests that Disney wants to eliminate low-cost options “in order to force consumers to pay as much as possible for Disney’s content, even after Disney has already been fully compensated when it first sells that content to a distributor or retailer.”

Finally, Redbox says that they “look forward to advancing our case to an ultimate victory in court”