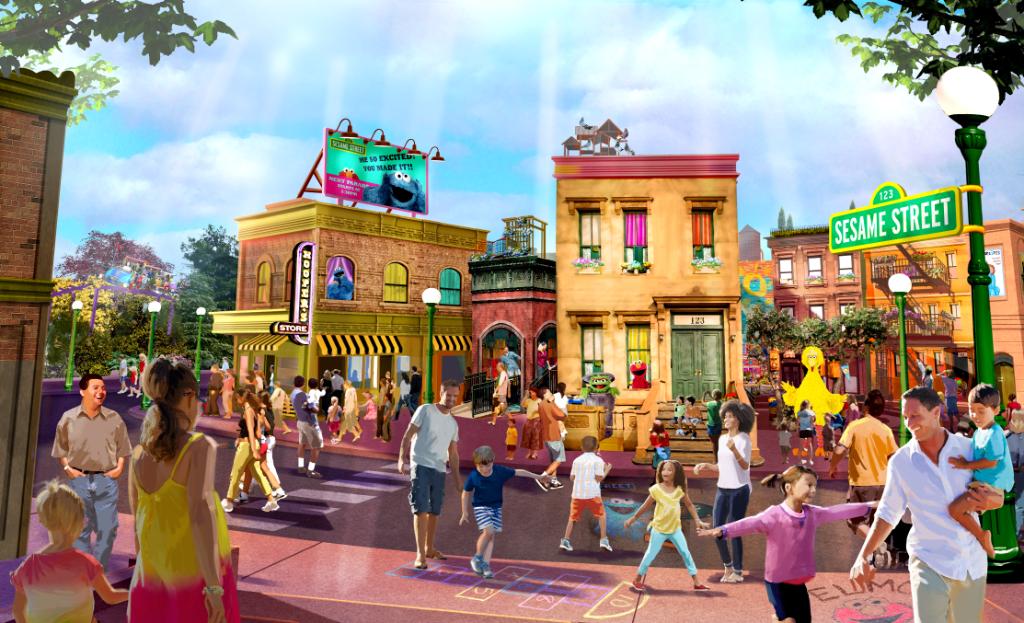 In February we reported that SeaWorld Entertainment and Sesame Workshop were working together to bring a Sesame Street-themed area to the park. Today it was officially announced that a Sesame Street expansion will be opening in 2019 at SeaWorld Orlando. Guests will be able to meet with Elmo, Big Bird, Cookie Monster, and more. While walking around the renowned neighborhood guests will be able to visit Mr. Hooper’s store, Abby Cadabby’s garden, Big Bird’s nest, and even be able to sit on the 123 stoop.

At this time, details are vague, but it has been revealed that the new expansion will also bring the first-ever daily parade to SeaWorld Orlando. Guests will be invited to party along with Elmo and other Sesame Street characters as they parade down the street.

Again, exact details are limited, but there will reportedly be “exciting new rides, wet and dry play areas and interactive experiences designed to entertain your entire family.”