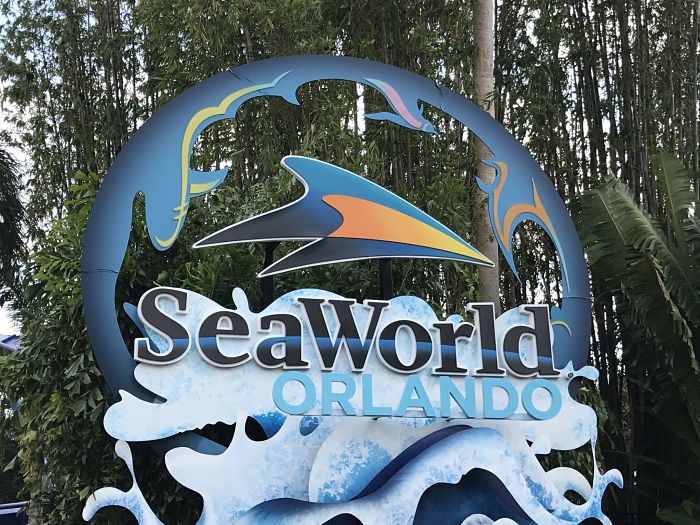 According to the Orlando Sentinel, SeaWorld Orlando’s Seven Seas Food Festival will now conclude on April 29, which is an extension of two weekends. The Seven Seas concert lineup will be adding four more performers for the additional festival days, but at this time the artists for the bonus performances have not been announced. The concert series is hosted in the Bayside Stadium, and all performances begin at 3 p.m.