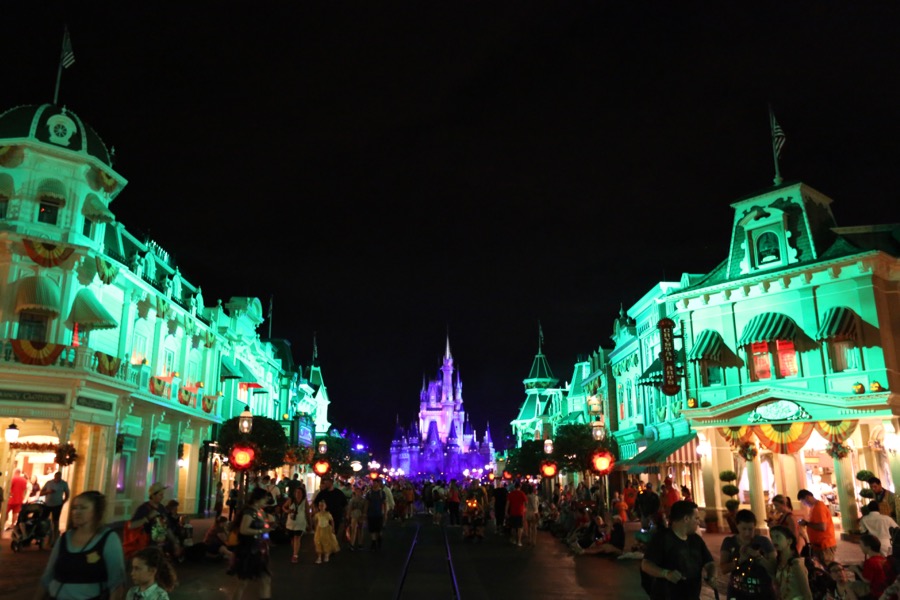 ShareTweetSubscribe
UPDATE 5/18/17: There has been yet another change made by Disney on which attractions will be open. Big Thunder Mountain Railroad will now be open according to Disney's official Mickey’s Not So Scary Halloween Party site. UPDATE 5/17/17: Disney has added the Seven Dwarfs Mine Train back on to this list of open attractions for Mickey's Not So Scary Halloween Party after this article was released. At this time we are unsure why change was made. The 2017 Mickey’s Not So Scary Halloween Party will disappointingly not keep the extremely popular Seven Dwarfs Mine Train open this year. Every year the party offers a limited number of attractions, but many were surprised to see that this year, arguably the most popular ride in Walt Disney World won’t be open. Other popular attractions that will be closed include, but are not limited to: , Jungle Cruise, and Splash Mountain (which will be under refurbishment).  Seven Dwarfs Mine Train was open last year, which has many questioning why Disney would take away such a huge benefit to the party. The full list of attractions that will be open include:
ShareTweetSubscribe