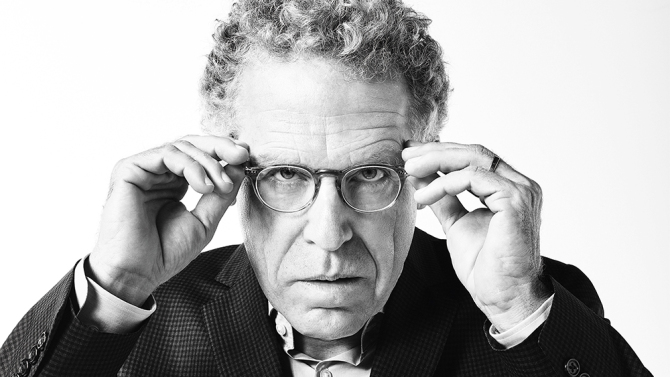 Carlton Cuse has marked his return to ABC Studios, a division of the Walt Disney Company, with a four year deal that will make him one of the richest showrunners in the industry.

Cuse will lead the launch of a new production banner known as Genre Arts and has brought in Lindsey Springer, former Amblin TV executive, to be the president.

Cuse has worked for ABC before, having guided six seasons of Lost for the studio. Since then, he has worked as a freelance showrunner for a multitude of networks, creating A&E’s Bates Motel, FX’s Strain, and Amazon’s upcoming Jack Ryan among many others.

He also helped write the screenplays for San Andreas, starring Dwayne “the Rock” Johnson, and the upcoming action film Rampage.

This hire is deemed a much needed creative addition after the loss of Shonda Rhimes, the star producer who recently left her 15 year tenure for Netflix.

ABC Studios is confident that Cuse will shine with the ample resources the studio can offer him. Studio executives have also expressed the possibility of him working with their intellectual properties through other networks such as Marvel branded dramas through Netflix.