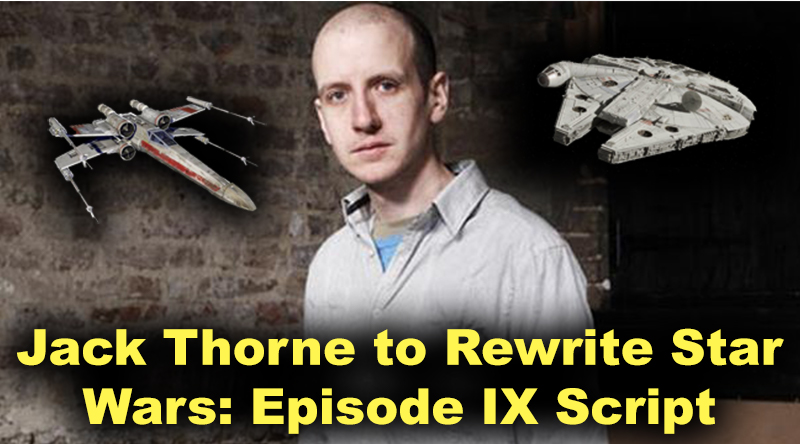 The Hollywood Reporter hasn’t cited why the film is being rewritten, but there are several speculated reasons as to why the film has been handed over to Jack Thorne. For one, the death of Carrie Fisher could have completely thrown off a script that heavily featured Leia (Fisher), and now Trevorrow is looking for some outside help with that massive change to the script. Another reason could be related to Colin Trevorrow’s popularity (or lack thereof) with the Star Wars community. Since he was hired in 2015, the Star Wars fan community has been less than excited about the prospect of him directing a film, than say J.J. Abrams or Rian Johnson.