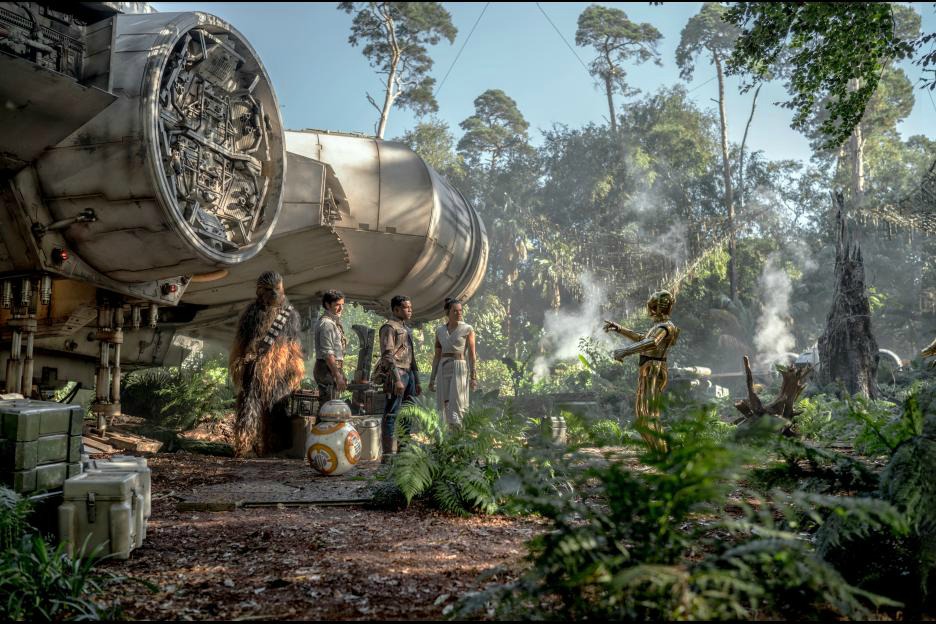 Although Star Wars: The Rise of Skywalker came in prominently behind the last two films in the trilogy, the newest film blew away the competition with its weekend launch of $175.5 million at the North American box office and $373.5 million globally.

The film scored the third-biggest December debut of all time domestically behind J.J. Abrams' Star Wars: The Force Awakens in 2015 ($248 million) and Rian Johnson's Star Wars: The Last Jedi in 2017 ($220 million).

Box office analysts say that the film's true test will be how it performs after Christmas due to the prior two films hitting theatres further away from the holiday season.

The Rise of Skywalker has seen a mixed bag of reviews including a B+ CinemaScore. It is also the first Star Wars movie made by Lucasfilm and Disney to not to earn an A or A- from audiences.

Disney and Lucasfilm spent nearly $300 million to produce the film before marketing. The good news is that The Rise of Skywalker marked Disney's third-biggest opening of 2019 to date behind Avengers: Endgame ($357.1 million) and The Lion King ($191.7 million). The Rise of Skywalker ends a memorable year for Disney which has garnered approximately $12 billion in global ticket sales when you include Fox titles.