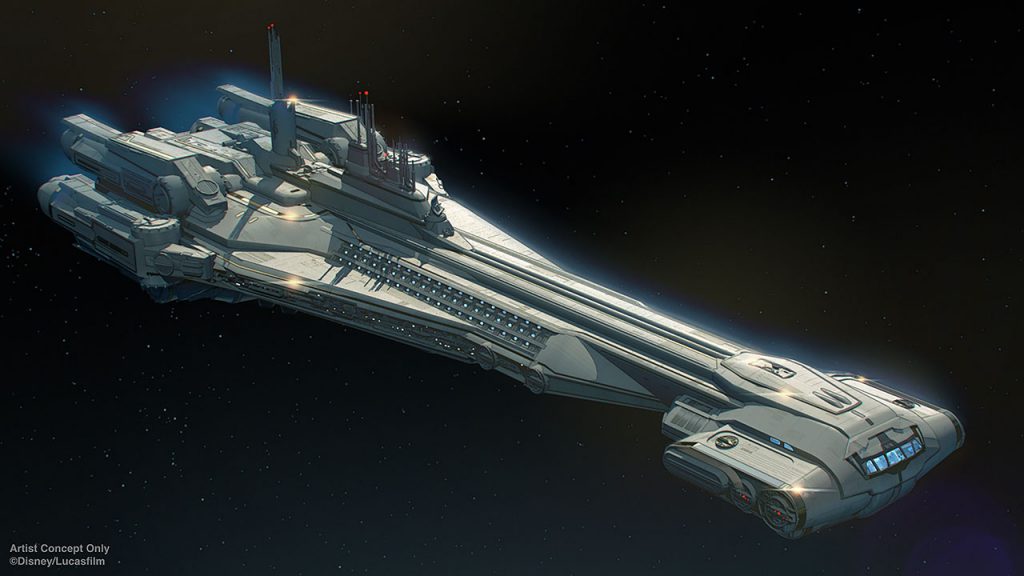 During a preview of the D23 Expo, Disney Parks revealed that the name of the new hotel experience coming to Walt Disney World is Star Wars: Galactic Starcruiser.

Guests will begin their two-night adventures aboard the starship Halcyon and become participants in the stories around them during their galactic journey.

During the D23 Expo, guests can get visit the Disney Parks Pavilion for a closer look at a model of the Halcyon. 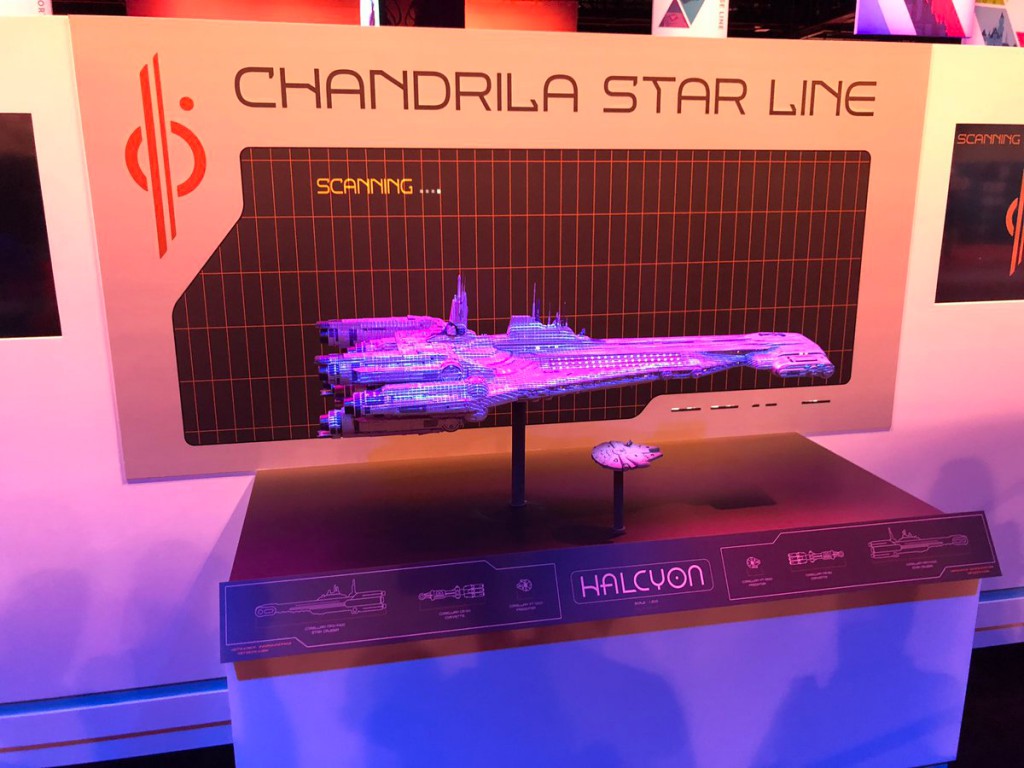 Additional information is expected to be revealed during the Disney Parks presentation on Sunday.