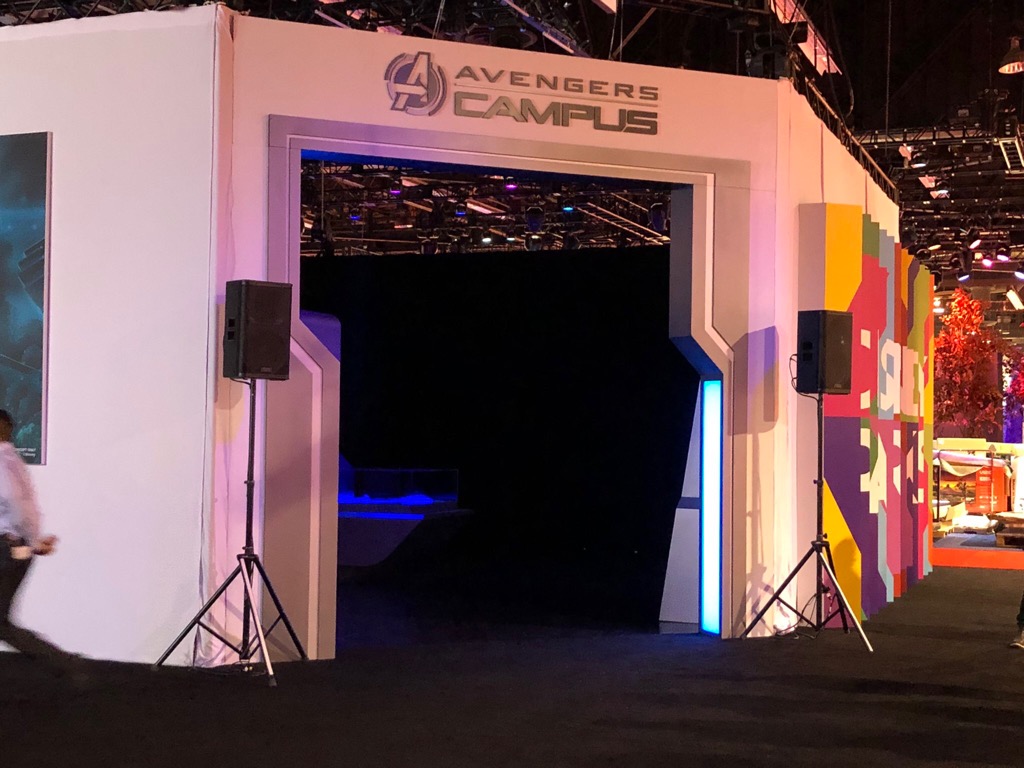 At a preview for this weekend’s D23 Expo, Disney Parks announced that the name for the superhero land coming to Disney California Adventure and Disneyland Paris will be Avengers Campus.

When the Expo opens, guests will learn much more about the new land and the Spider-Man attraction that will be its anchor.

Here’s a preview of what you’ll see: 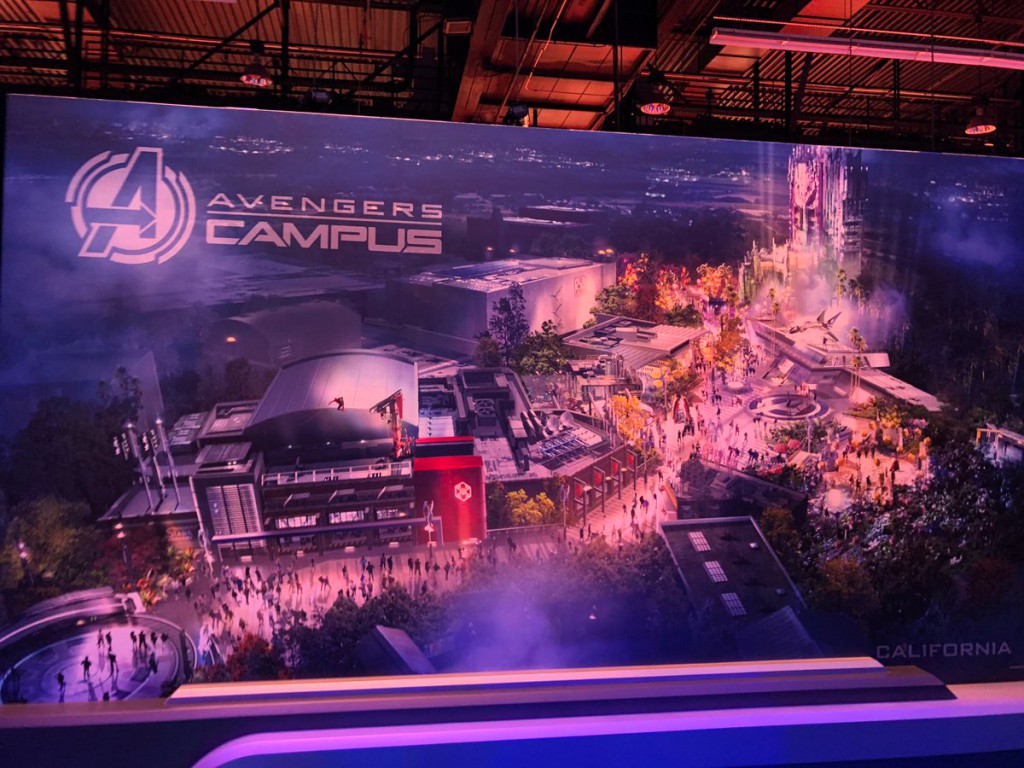 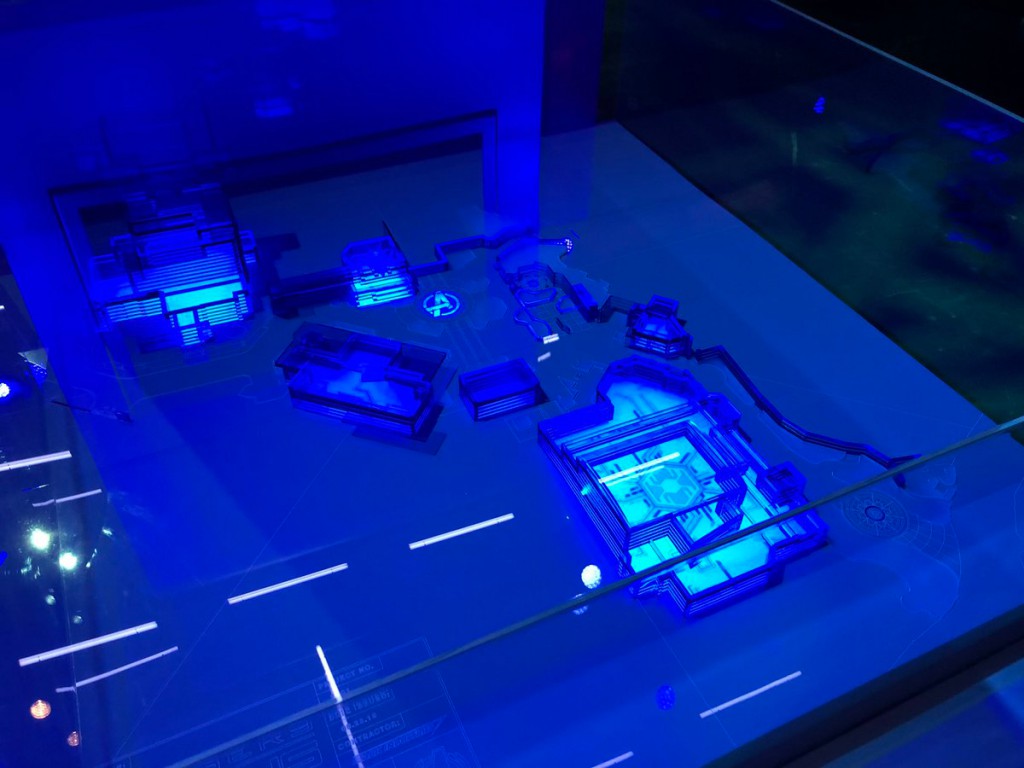 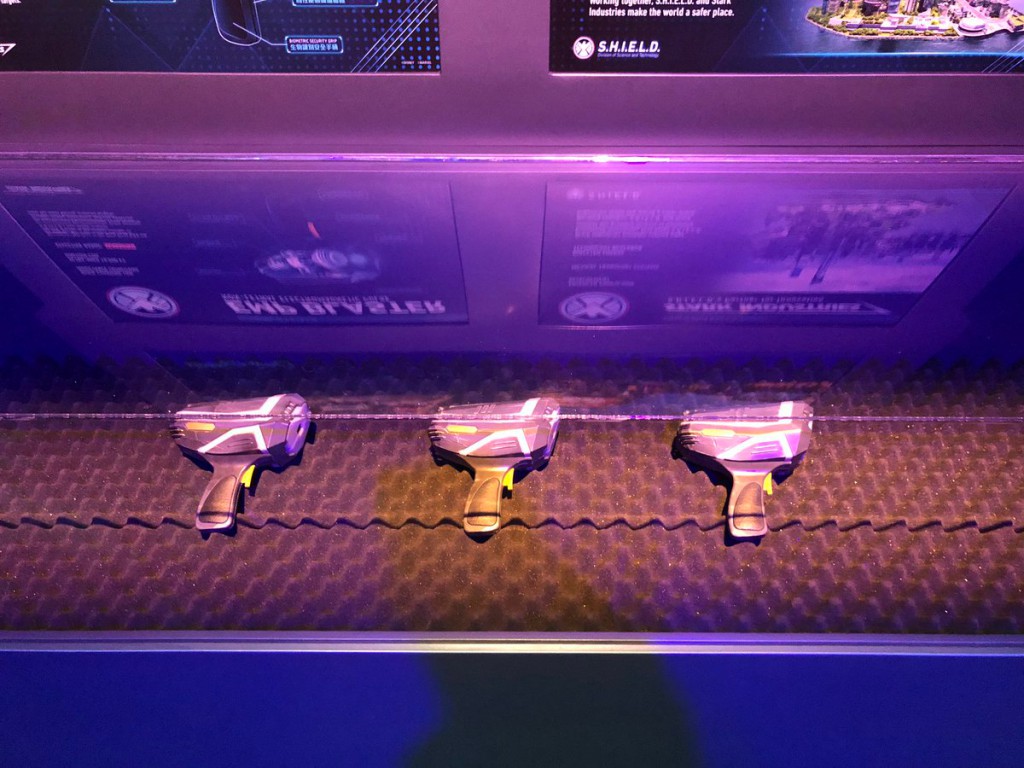 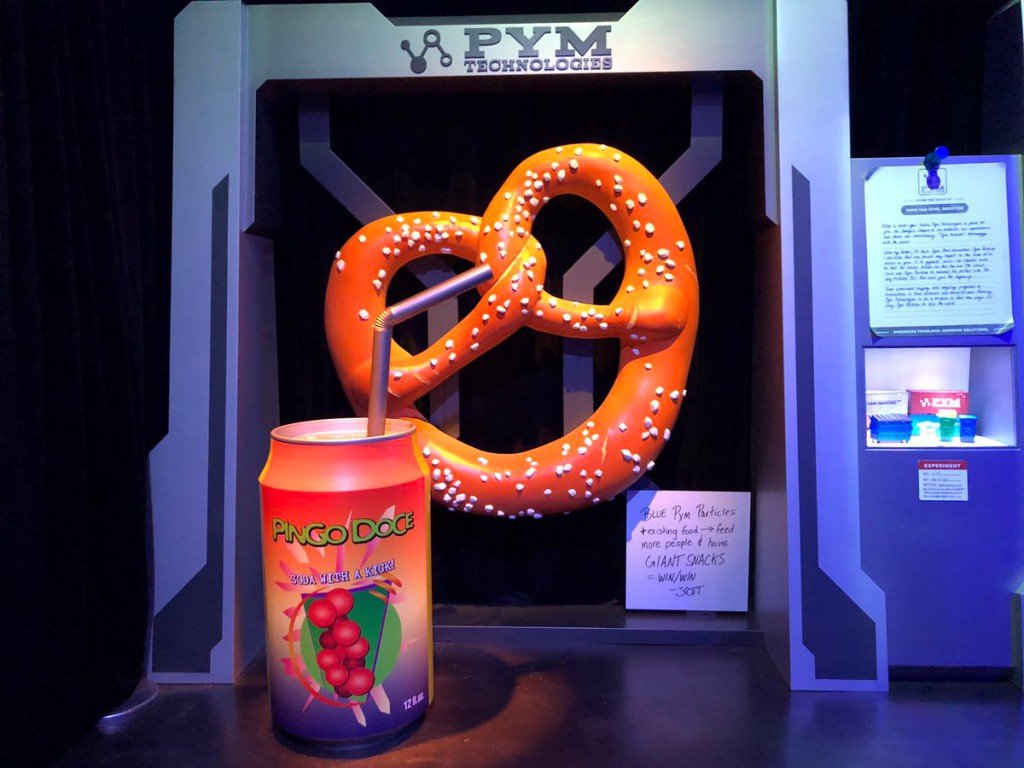 And some of the official photos: 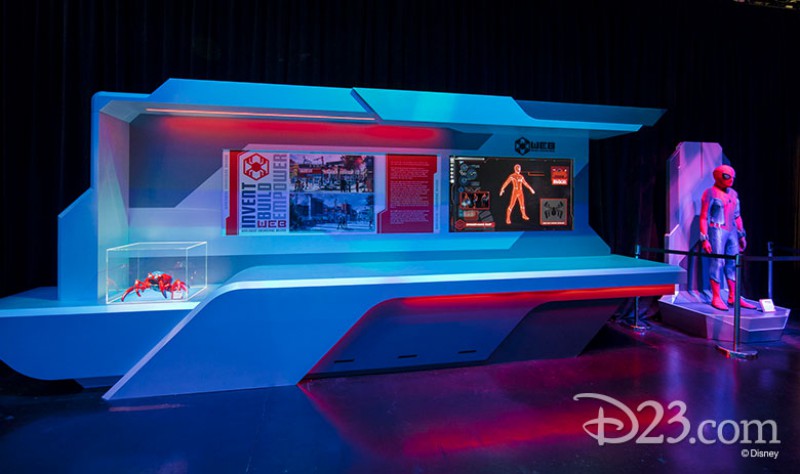 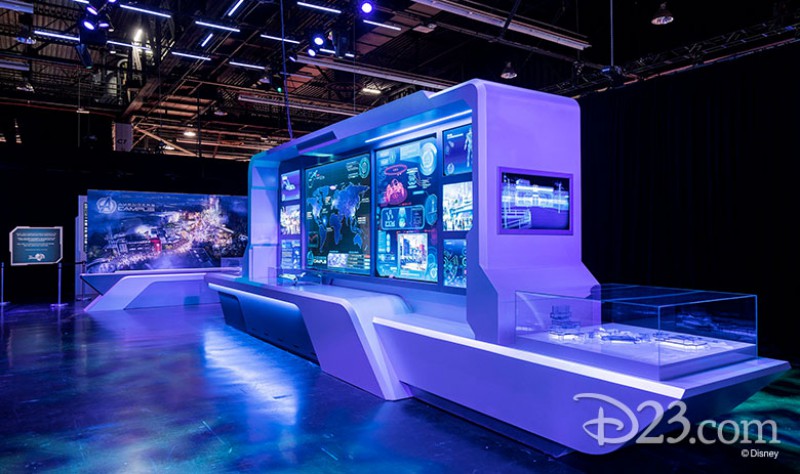 Even more will be revealed about Avengers Campus during the Disney Parks presentation on Sunday.