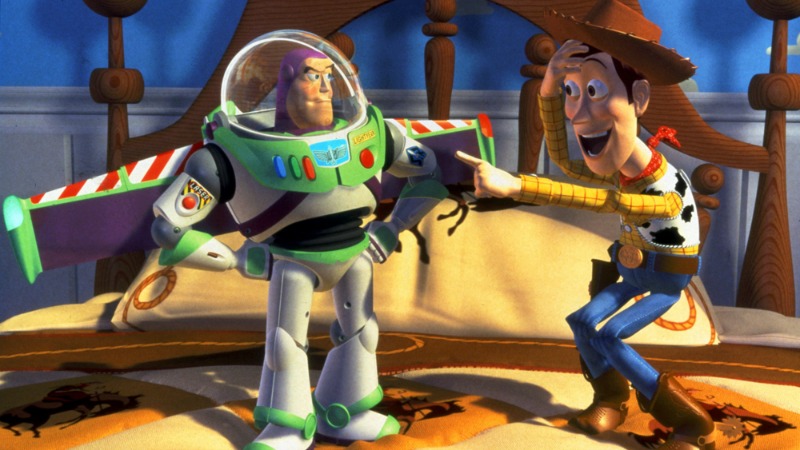 Stephany Folsom has been hired by Disney Pixar as the screenwriter for the upcoming Toy Story 4 which is set to be released on June 21, 2019.

Folsom is reportedly taking over for Rashida Jones and her writing partner Will McCormack from when they parted ways with the Toy Story 4 project back in November.  You may remember that Jones responded to a published report that her reason for leaving the project was due to “an unwanted advance from Pixar and Disney animation chief John Lasseter” but she corrected the information herself stating that “philosophical differences” were the actual reason. She affirmed that their departure was due to them feeling that women and people of color did not have “an equal creative voice” at Pixar.

Josh Cooley took over as the sole director of Toy Story 4 as Lasseter stepped down back in July of 2017.

“Folsom made the Black List with the script “1969: A Space Odyssey Or: How Kubrick Learned To Stop Worrying And Land On The Moon” about a publicist who convinces filmmaker Stanley Kubrick to work with NASA in order to fake the moon landing.”