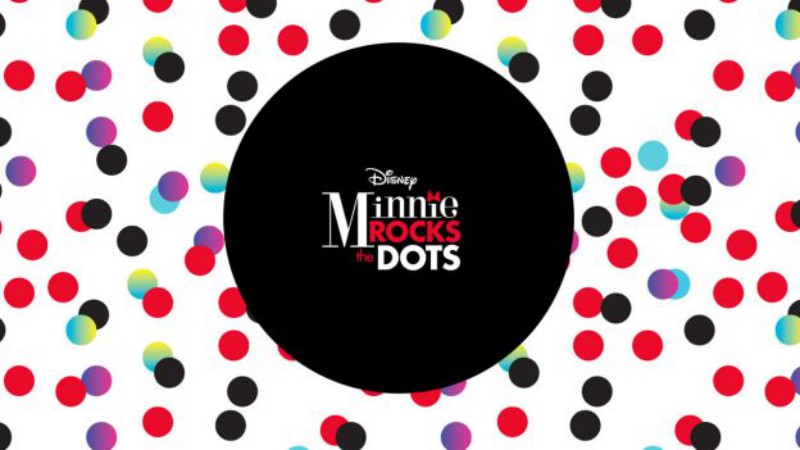 Rock the Dots weekend at Walt Disney World and the Disneyland Resort already includes fun activities at Disney Springs and Downtown Disney, plus special treats on both coasts, now the Disney Parks Blog has announced a big event that will close out the weekend.

On Monday, Minnie Mouse will be getting her star on the Hollywood Walk of Fame, so Sunday at Disney’s Hollywood Studios she will get a special send-off for her trip out west. The event will be live streamed beginning at 12:55pm Eastern – watch below or by clicking here.

In addition, guests at Disney’s Hollywood Studios, Disney Springs and Downtown Disney will be able to receive special commemorative buttons on Sunday.